Our response to Brexit must be an invigorated public environment directly controlled by local democracy - a prospect offered by 'Universal Basic Services'. 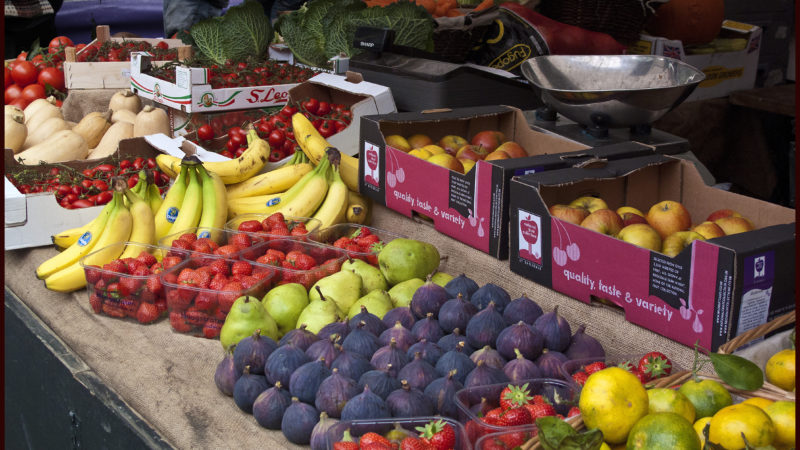 The essence of a service is that it has to be sleeves-rolled-up delivered. A service cannot be put in the mail. This means that is has to be co-designed, co-developed and co-delivered with the community it serves.

Moving to establish or enhance a service necessarily involves the devolution of power and control from the centre to the point of delivery. At University College London’s Institute for Global Prosperity we have been developing the concept of universal access to basic services as a concrete policy proposal.

Our first report has established that the costs of introducing a comprehensive programme that broadened access to social housing, provided free local transport and internet access and even established a basic community food programme are easily within practical reach.

At first blush an extra 1.5 million social housing units and free transport and internet for everyone might sound madly expensive. But we established that it would only require an extra £20 a week from the top half of tax payers.

That means we could transform our society without changing any other parameters, leaving all benefits in place, for just £3 a day from those who are doing better than average.

Less noticed in our UBS report was that we included £3 billion to fund a revitalised local democracy. This would fund 650 new local assemblies, which would gain direct control of the UBS funds allocated to their community.

Britons may have reacted negatively to more local government in the past, but our proposal would provide direct local control of spending, and that’s a different proposition. When people across the country responded to the call to ‘take back control’, this is the kind of control they were asking for. Not more control for Westminster, but more control for their communities.

When we hear the criticism of ‘paternalistic’ or ‘statist’ it is often a fear of local, social control. Those with an individualist focus would rather a centralised state had control, or control passed directly to individuals, than have to negotiate with their neighbours.

Yet the entire history of our species is one in which our ability to develop social and communal solutions to our common problems has been the hallmark of our success. It may be harder to work it out locally with your neighbours, but such a negotiation once completed is likely to result in better outcomes than when control is imposed by a centralised state.

For most people, national politics are a distant concern, full of complications that defy common sense, but local politics, local services and the state of their community are readily comprehensible and legitimate subjects of their common sense and experience of everyday living. It is at this level of politics, the local, that many are ready and willing to engage, but we need to move decision-making to that level before wider political engagement can blossom.

The Brexit vote was an opportunity for many to express their dissatisfaction with the basic state of affairs in the country where they live. Insecurity may be considered a creative motivator in the land of plenty, but in the normal world it is the root of disintegration.

Insecure people compete, and secure people cooperate. And the core of any human’s sense of security depends on the state of their community, the extent to which there is concrete evidence of solidarity, the physical manifestation of social infrastructure.

This is why services are so important. Services like housing, buses, public Wi-Fi and community food all require physical presence that can be seen and touched by everyone in the community. Just as services are harder to establish, they are also harder to disestablish. Public services offer security through the very fact that they offer greater permanence than money alone could ever provide.

Any move towards universal access to basic services will be a step on the road to meeting the demands of the many that motivated their decision to say ‘Stop! This is not going in the right direction!’ when they voted for change in 2016.

One of the great advantages of the UBS model is that it can be delivered incrementally, building on what we have already. An extra bus route, a community kitchen or a village public internet service would all make a difference to ordinary people’s sense of security.

Those incremental changes are worth fighting for, but if we want truly to redress the balance between joy and fear we will have to redirect our resources from trying to mitigate fear into actually increasing joy.

We can only do that if we roll up our sleeves and start building the social fabric that makes a difference today. Providing universal access to the basic services of life is the path to that transformation and is the appropriate and effective response to the cry of Brexit.

Andrew Percy is co-director of the Social Prosperity Network at UCL’s Institute for Global Prosperity (UBS-hub.org). This piece is taken from Compass’ new report “The Causes and Cures of Brexit.” Read it here.