The Labour leader played a very clever hand in PMQs today, by honing in on an issue Tory MPs know little about. 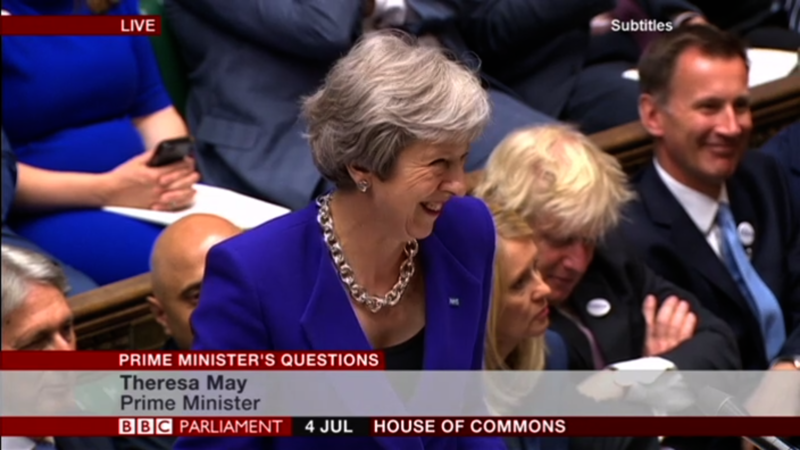 When Jeremy Corbyn raised cuts to local bus services in PMQs today, Tory MPs made what could turn out to be an extremely telling – and damaging – mistake. They laughed.

Only this week the Local Government Association warned of a growing crisis in the face of local authority cuts – with an £8bn ‘black hole’ in council funding by 2025 without “long-term, sustained investment” from central government.

But it has often been outsourced bus services which have taken the biggest hit from cuts so far. Like trains and water, buses are often regional monopolies.

Yet as ITV’s Paul Brand noted, this is a topic that ‘few in Westminster discuss, but many outside it do’: “‘Bus fares have risen by 13% more than inflation since 2010. Fares have risen 3 times faster than people’s pay.’ More people take buses than trains, yet you don’t hear much about them.”

This matters to people across the country. But crucially, it matters to voters outside publicly-controlled London bus zones.

As the Campaign for Better Transport point out:

“The loss of a bus service has huge implications. It can cut people off from jobs and education, damage local shops and businesses, affect people’s physical health and mental wellbeing and increase congestion, air pollution and climate change as more cars jam up our roads.”

The organisation recently made Freedom of Information requests to all 110 local transport authorities across England and Wales to get a full picture of recent bus cuts. The findings were ‘deeply concerning’:

“Funding for supported buses has been halved in the last eight years, leaving many places without public transport.

“Local authority bus budgets in England and Wales were cut by £20.5 million in just the last year – the eighth year in a row budgets have been cut.”

But Tory-voting East and South East areas have taken big hits too, according to the Campaign for Better Public Transport figures:

This cut soon start to become a big public issue – and Corbyn is right to put it on the national agenda.

Let’s look at Tory-voting Cornwall, where I’m from. In a county where average wages are around £20,000 – and the cost of living is extortionate – bus prices are now sky-high.

The price of £12 for a day pass will shock Londoners used to £1.50 ‘hopper fares’ (where you can change bus twice in an hour for the same fare): 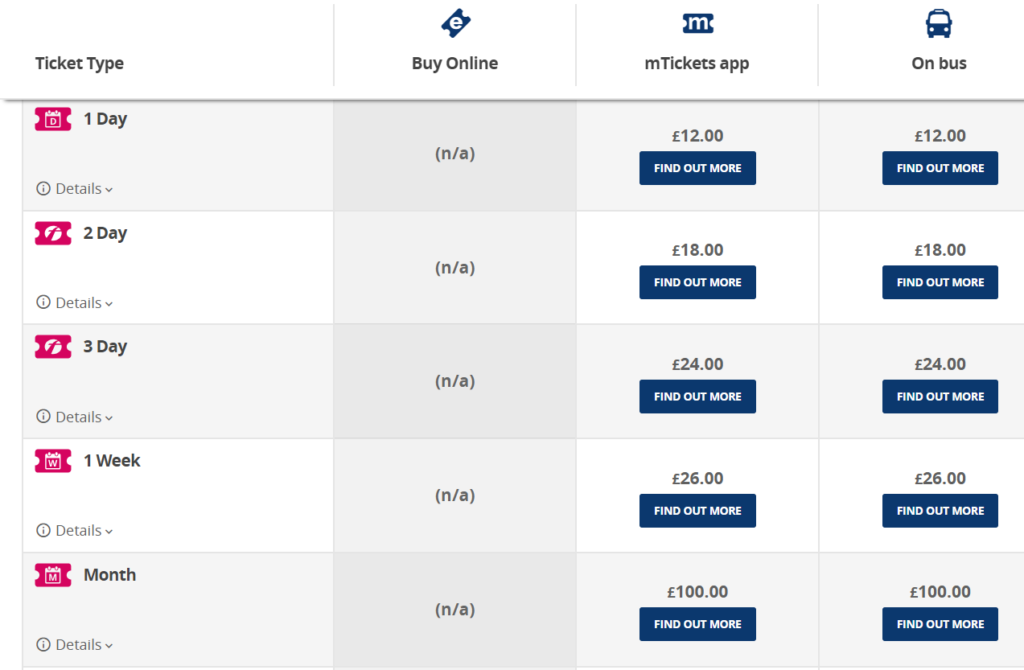 Corbyn – no stranger to buses – is playing a clever hand here: making the Tories appear out of touch with those outside ‘the bubble’, pointing to left-wing policy solutions, and moving the anger away from local authorities to the national government – for cuts which affect millions of people’s lives.