44% of those with a view believe Brexit will have a negative effect on the NHS, an increase on the same poll a month ago. 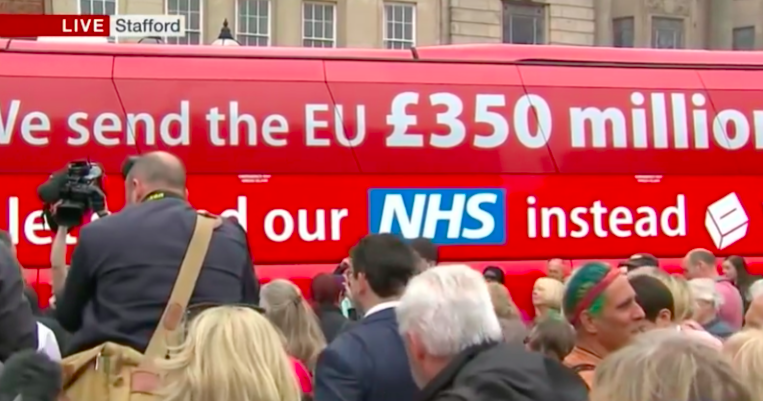 Most voters believe Brexit will be damaging to the NHS, according to new BMG Research polling.

The poll conducted by BMG for Left Foot Forward found that overall:

And the view that Brexit will be bad for the NHS appears to be strengthening – the number of people who believe leaving the EU will have a negative effect on the NHS has grown by 3% on our poll last month.

Of people who voted Leave, 39% of those with a view say they think the NHS will be better off after Brexit, versus 18% who believe it will be worse off and 43% who think it will make no difference.

Only 7% of Remain voters believed Brexit would be good for the NHS, and 69% thought the effect would be negative – 23 per cent thought it would make no difference.

Most Tory voters believe Brexit will have a negligible effect on the health service, 43 per cent saying it will have no effect – while 38 per cent think it will be positive and 20 per cent negative.

“More and more people appear to be recognising that Brexit will harm our NHS. With recruitment already being hit, and the promised £350m a week nowhere to be seen, there are real worries that our health service is under threat from Brexit.

“In just the past week we have seen May refuse to rule out that the NHS will be opened up to privatisation as part of a US trade deal.

“Everything from a weaker economy to harsh migration caps will affect what our NHS will be able to do. Dangerous ‘free trade’ agreements and limits on incoming talent will only exacerbate the situation.

“It’s time for the government to come clean about their plans for the health service after Brexit – and ensure it is properly protected.”

The polling was conducted between 6th and 9th February 2018 with 1,507 GB adults and asked the question: ‘Do you think Brexit will have a positive or negative effect on the NHS?’

Can you support campaigning, progressive and independent journalism? Help us continue to hold the Tories and Brexiteers to account by donating. And don’t forget to sign up for our daily email.

2 Responses to “EXCLUSIVE: A growing number of voters believe Brexit will damage our NHS”