The only real and effective solution to the reactionary politics of populism is returning power to people at a local level. 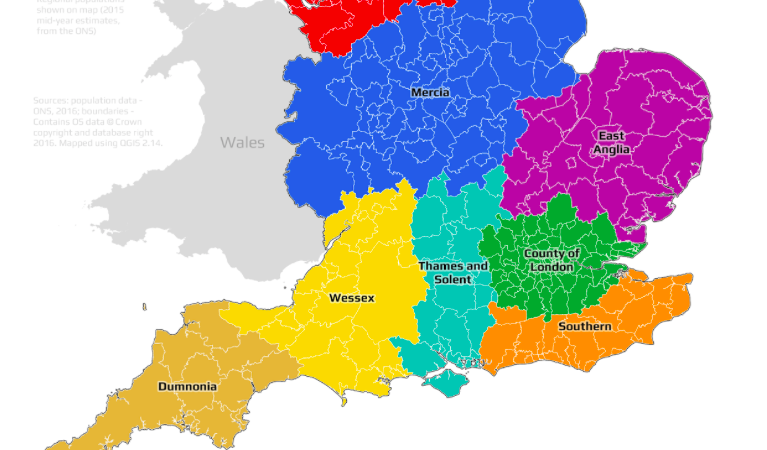 Scottish and Welsh First Ministers are meeting today to discuss how to prevent a Westminster ‘power grab’ of formerly-European powers after Brexit. Sam Alvis considers another option – a federal UK. Is it time for Labour to embrace a radical new constitutional model?

‘This is a victory for real people’, Nigel Farage said last June as the results of the Brexit referendum came in. A victory, Farage seemed to say, over that much lauded group the ‘metropolitan, liberal elite’, that work UKIP up into such a frenzy.

This fixation on ‘real people’ vs elites is populism, pure and simple. Populism isn’t a set of policies or ideology and its claim to represent ‘real’ people is nothing of the sort.

Populism, like nationalism, is the politics of blame and victimhood and it’s wrecking real lives around the world

So far, Labour has had no answer to populism. In 2015 it tried to address concerns over immigration with mugs. While in 2016 Corbyn’s staff spoke openly about imitating Donald trump’s style.

Neither are solutions. There has been no serious attempt to engage with the concerns of those drawn to populists. Those feeling disconnected from politics, let down by policies not made with them in mind.

There is a solution. One that really returns power to people, something that can make policies more relevant to their problems. That is federalism.

Federalism is a dual mechanism of government — used in the USA, Germany and Switzerland — with regional and a national authorities. It isn’t the same as devolution as the local level isn’t subordinate, but an equal partner with differing responsibilities.

Labour have got close. We have been vocal champions for meaningful devolution, driving parliaments in Wales and Scotland and power sharing in Northern Ireland.

Ed Miliband’s 2015 offer of a constitutional convention got closer. Kezia Dugdale, championed by Gordon Brown, has made it a central tenement of her offer in Scotland, with Corbyn promising to consider it.

Compared to Scotland, NI or Wales, England would be too big for one region. So far Labour’s offer on English devolution has been paltry. Despite controlling London, Manchester and Liverpool, localism was George Osborne’s drive.

His attempt is a sham. It doesn’t give real power, and was designed only to entice northern voters to the Tories rather than to genuinely improve people’s lives.

Alasdair Rae’s imagining of a regional England (via CityMetric)

Osborne allowed mayors to spend finances but didn’t give them the ability to earn any. Powers were divided unequally; a recipe for resentment. It was a political trap for labour strongholds, faced with imposing Tory cuts. But it’s a trap Theresa May has left dormant.

Federalism gives Labour the upper hand. Regional parliaments would have the power to raise money through tailored taxes or business rates and spend it on infrastructure or welfare.

This makes policy more relevant to people and influential policy makers are physically and symbolically closer. Democracy is on your doorstep not behind closed doors hundreds of miles away.

Where does this leave the national parliament? Firstly the House of Lords becomes a body of regional representatives, able to champion local priorities and share effective policy lessons.

Labour could kick start the process by shifting institutions to Manchester, creating a civic capital to rival London’s economic role.

Secondly it allows the state to show clear added value. For a labour government this would be in redistribution between regions to provide equality of opportunity.

The state becomes a coordinator, joining up actions to make individual regions more powerful. Westminster would continue to fund things like the NHS, military and foreign affairs, but with regions able to use different institutions how they see fit.

Labour’s local success is a powerful tool to prevent rising nationalism in the UK, and undermine it in Scotland. Federalism makes it harder to blame those on the outside whether they are in Brussels or Westminster. It leaves less room for negative sentiment towards policies developed elsewhere.

There is a risk that federalism could put populist parties in power. But that is democracy. And there’s nothing that unravels populism faster than the challenge of actually governing.

As Gordon Brown has said, people care about democracy because it produces good results and is fair. A promise to restore power to people, to restore trust in politics, and to give back control is one Labour has to seize.