The country is still deeply divided on the terms of Brexit 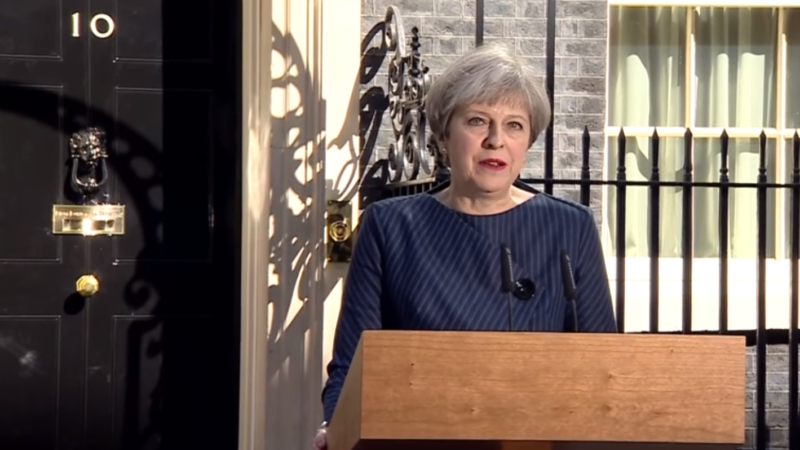 ‘The country is coming together, but Westminster is not.’

That was how Theresa May described the state of the country in April, as she announced her decision to hold a snap election. Fast forward to today, and following what has been one of the most divisive elections we have seen for a long time, new detailed polling by YouGov has shattered the myth of unity across the country.

On the central question of whether, in hindsight, the country was right or wrong to vote to leave the EU, 44 per cent of respondents said it was the right decision with 45 per cent saying it was the wrong decision. 11 per cent did not know.

To compound the sense of division meanwhile, among 18 to 24 year olds, just 20 per cent feel it was right to vote to leave the EU with 58 per cent saying it was the wrong decision. For those aged 65 and over however, 65 per cent believe leaving the EU is the right thing to do, with 30 per cent disagreeing.

That said, just 21 per cent of people said that they felt the Government should either ignore the result of the referendum last year or at least hold a second vote to overturn the original decision. 26 per cent said that although they opposed Brexit, the government has a duty to carry out the wishes of the public as expressed last year.

Asked how leaving the EU would impact the UK economy, 40 per cent said it would make the country worse off, with just 26 per cent suggesting things would be better for UK PLC post Brexit.

There is also a sense of pessimism about the likely outcome of the negotiations, with 35 per cent believing they will result in ‘Britain leaving the EU and having only a limited trade deal, giving Britain control over our borders, but putting barriers or tariffs on some of our exports.’

Twenty per cent agreed with the statement that the result of the Brexit negotiations will be ‘Britain leaving the EU and not having any special trade deal, giving Britain complete control over our rules and borders, but facing barriers or tariffs on our exports.’

21 per cent agreed with the idea that the result will be that Britain leaves the EU ‘but remaining in the single market, giving free trade on our exports in exchange for following some rules, paying a fee and allowing immigration from the EU.’

Asked how much confidence they had in Theresa May to negotiate the sort of Brexit deal she says she wants for Britain, 37 per cent said total confidence with 51 per cent saying no confidence.