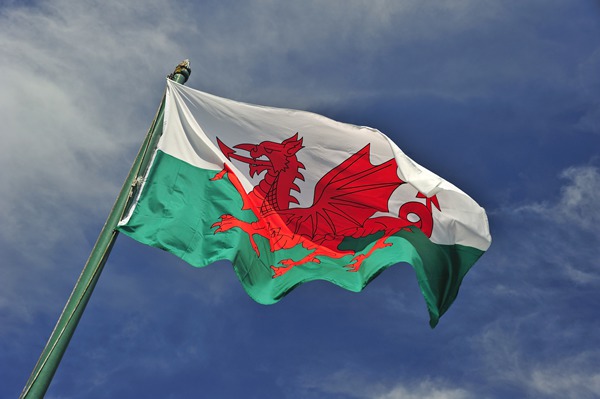 Wales should become the first “Nation of Sanctuary” for asylum seekers and refugees.

That’s the call being made today in a new report by the Welsh Assembly’s “Equality, Local Government and Communities Committee.”

The Committee reports that in 2015, one in every 113 humans was classed as being either a refugee, internally displaced, or seeking asylum. In 2016, it notes “with an intensifying conflict in Syria and huge uncertainty across countries in the region, there were more displaced people in the world than at any other time in our history.”

“Millions” it says “are dead, families have been torn apart by conflict and children have lost their parents.”

At the end of 2016, Wales had provided, the report says, “sanctuary to 397 Syrian refugees, and nearly 3,000 asylum seekers of other nationalities (including some Syrians) were awaiting the outcome of their applications while living in Wales – mainly in Cardiff, Swansea, Newport and Wrexham. The number of refugees settled in Wales is not known, but estimated to be between 6,000 and 10,000.”

Publishing the report, the Committee’s Chair, John Griffiths AM, said:

“The constant news cycle of images and stories of people escaping war and persecution in Syria, Iraq and other countries brings home the tragedy of current world events, and the stories people have told us during this inquiry have been both harrowing and distressing, but ultimately inspiring.

“As the Committee heard, those who survive the conflict, boat crossings, people traffickers and countless miles of travelling to reach the UK, including unaccompanied children, are likely to have experienced severely traumatic events which leave lasting psychological scars.

“As we were told, a phrase often used by refugees and asylum seekers is ‘I used to be someone’. It is critical that there is the right support available to them when they reach Wales, so that they can participate fully in Welsh life and have fulfilling lives in their new communities.

“We have outlined what we believe are key areas to provide the services displaced people need. At the core of our report is a belief that Wales could be the world’s first nation of sanctuary, repairing some of the damage that has been done to people through no fault of their own, and to help them be someone once again.”

The report calls for further action on and an updated and improved “strategic approach”, through reviewing the Refugee and Asylum Seeker Delivery Plan.

They call also for a Guardianship service for unaccompanied asylum seeking children (UASC) “to ensure there is capacity and capability across Wales to undertake age assessments, and to set minimum standards for mental health support.”

The committee has entitled the report, “I used to be someone”, a phrase, the committee was told, which is often used by refugees and asylum seekers.