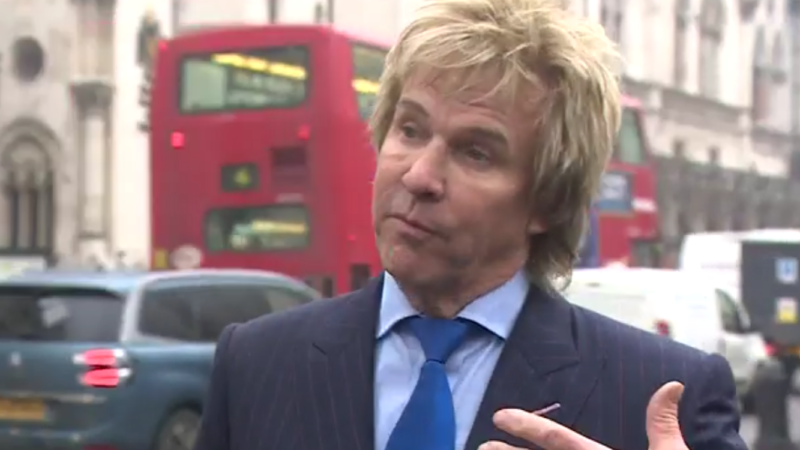 Pimlico Plumbers today lost its latest appeal over its workers employment status, the latest blow against the growing practice of sham self-employment.

The company was taken to an employment tribunal by Gary Smith, who worked for the company for six years but was refused permission to reduce his hours to three days a week after a heart attack.

However, both the tribunal and today’s ruling found that despite being technically self-employed, Smith was still entitled to basic workers’ protections.

‘Unscrupulous bosses falsely claim their workers are self-employed. This allows them to get out of paying the minimum wage and providing basics like paid holidays and rest breaks.’ 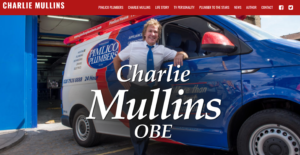 The founder of Pimlico Plumbers, Tory donor Charlie Mullins, says he is likely to take the case to the Supreme Court. He insists that the company offers self-employment contracts, but pays employees significantly more in return.

However, we have cause to question Mullins’s commitment to his workers’ wellbeing.

On the Pimlico Plumbing website — which he rather inexplicably uses as a personal political blog — we found a series of anti-union rants.

Mullins claims that the idea of a maximum wage for top bosses is ‘anti-human’, called the insidious trade unions bill a ‘ truly liberating piece of industrial law’, says that striking railway workers should be ‘ashamed of themselves’ and insists that ‘strikes rarely, if ever, benefit anyone’.

Doesn’t sound like the kind of man you’d trust in an industrial dispute, does he?