Renters' anger hints at the scale of the housing crisis 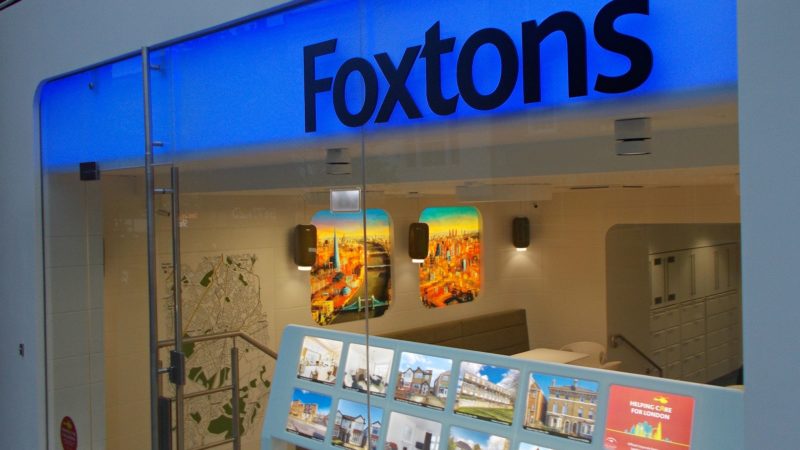 Shares in Foxtons and other leading estate agents are tumbling, following the government’s announcement that today’s Autumn Statement will include a ban on letting fees.

As it emerged that the value of Foxtons shares had fallen by 13 per cent in an hour, Londoners on Twitter responded gleefully.

Am still v bitter about how Foxtons treatment when they managed my flat so its share fall today is delightful https://t.co/T3QeFCYvKM pic.twitter.com/eidoQ9IAyS

Just spotted the Foxtons CEO on his way into work this morning. #AutumnStatement pic.twitter.com/uDCuQT0DxV

While we’re not in the habit of celebrating failing businesses or jobs potentially lost, the reaction does reflect how angry renters are with letting agents, and how vulnerable renters across a range of income brackets feel.

However, Philip Hammond’s targeting of Foxtons et al must not distract from the broader housing crisis, and the Conservative government’s responsibility for it.

A ban on letting fees is welcome, and will save many renters hundreds of pounds, but it is a bauble rather than a substantive policy change. It doesn’t affect the fundamentals of the crisis: under-supply of affordable housing and social housing, under-regulation of the private rental sector, and rapidly climbing rents.

While Hammond will also announce a £1.4bn injection to support the building of 40,000 homes, but even this is a drop in the ocean.

As the shadow housing secretary John Healey said this morning, ‘six years of Conservative housing policy have led to the lowest level of new affordable housebuilding in 24 years’ and ‘today’s announcement is too little and too late.’

See also: Will Theresa May’s concern for the ‘just about managing’ extend to housing policy?

3 Responses to “Foxtons shares are plummeting – and Londoners are delighted”