There have been reports of bullying, intimidation and homophobia in the branch 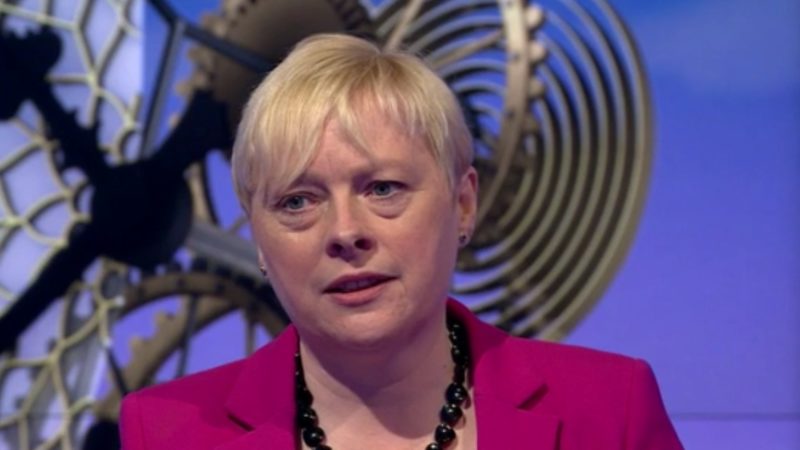 The Wallasey Constituency Labour Party has been suspended following reports of bullying, intimidation and homophobia.

Leading members of the CLP have been in conflict with the local MP, Angela Eagle, since her resignation from the Shadow Cabinet and announcement of her leadership candidacy.

The CLP has repeatedly threatened to deselect her and, following the decision to suspend CLP meetings for security reasons, an unofficial meeting voted no confidence in Eagle by a margin of 54-9.

Eagle — who dropped out of the leadership race yesterday — issued a statement welcoming the decision to investigate the local party.

“Bullying, intimidation, misogyny and homophobia have no place in the Labour Party and it is right that the national Labour Party now investigate this behaviour. I hope that the issues can be resolved, and that we can have an active, inclusive and effective local Labour Party that can tackle the real problems faced in our local community.”

The ban will prevent the CLP from holding meetings of any kind, or submitting motions for the Labour Party conference.

Its organisers have strongly objected to the central party’s decision, and denied the allegations levelled against it.The branch’s vice-chair, Paul Davies, told the BBC it was ‘an attempt to shut down all democracy in the party’ and accuses the central party of trying to smear local members.

He has also told multiple journalists that he is willing to take a lie detector test to disprove allegations of bullying.

Eagle’s short period as a leadership candidate was marred by abuse and threats of violence. A window was broken in her constituency office hours after she announced her candidacy, and a man was arrested later in the week for sending her death threats.

Having dropped out of the race, Eagle is now supporting Smith’s bid to become leader.