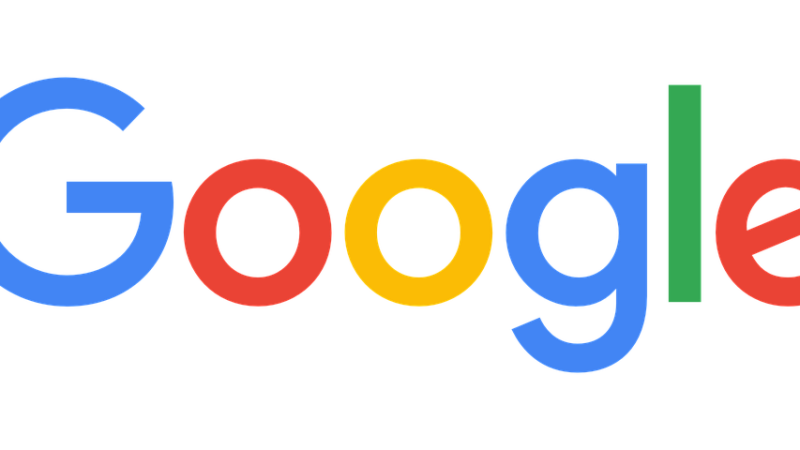 Google has agreed to pay £130 million to settle its UK tax liability for the period 2005-14. The deal has been hailed by the government as a ‘major success’. Boosting tax revenues at a time of austerity is most welcome, but the deal raises some questions.

What tax should Google have actually paid in the UK? This depends on Google’s UK sales and profits. The company’s legally compliant accounts published in the UK do not provide meaningful information. We need to look elsewhere.

Google files statutory returns with the US Securities Exchange Commission (SEC). One of these is Form 10K (for example, see the 2013 return, especially page 82).

Copies of recent returns are available on Google’s website. The 10K reports for the years 2005-2014 show UK sales of $35.5bn. The most recent return (page 83 of the 2014 filing) states that the sales arise from ‘billing addresses’ in ‘United Kingdom’.

So is this income taxable in the UK?

Google books most of these sales in Ireland and Bermuda and claims that they are outside the scope of UK corporate taxes. Its chairman has defended the practices by saying:

“I am very proud of the structure that we set up …  It’s called capitalism”.

HMRC has not mounted any legal challenge to Google’s arrangements.

The economic substance of the $35.5bn of sales is arguably in the UK, a point strongly made by the House of Commons Public Accounts Committee (PAC) in 2012 and 2013.

These sales need to be translated to pound sterling. Currently, £1 barely buys $1.40 but in earlier periods the exchange rate was much higher. Assuming that the average exchange rate during the period was £1=$1.50, then the sales of $35.5bn are translated as £24bn.

Google also has a company in the UK, Google UK Limited, which is owned by an entity registered in the US tax haven of Delaware. The accounts for the period 2005-2013 (2014 not yet available) show total sales of £2.3 billion.

In principle, this amount could be added to the £24 billion above, but it is not clear whether any of this has been included in the data reported in the US. I have assumed that it is. If not, the UK sales could be £26.3bn.

Google’s UK profits are even harder to ascertain. The PAC’s reports concluded that Google used a variety of accounting techniques to shift profits from the UK to related companies in low-tax jurisdictions.

Therefore, the profit reported in its accounts is not a good indicator of its profitability.

If the average corporation tax rate was 25 per cent, then Google’s profits of £7.2bn could attract tax of £1.8bn.

The accounts of Google UK Limited  show that the company may have already paid £70m, or at least set aside those profits to pay taxes. Now it has offered another £130 million, possibly paying a total tax of £200 million on profits of £7.2 billion, an effective tax rate of only 2.77 per cent. That is compared to a possible tax liability of £1.8bn.

I have explained the basis of my calculations, but some will no doubt disagree. So suppose Google’s UK profits were only half of my estimate, or just £3.6bn. Even then the effective tax rate is around 5.55 per cent, way below the headline rate and certainly much lower than anything paid by small businesses.

Of course, Google and HMRC can resolve the arguments by publishing the data for their settlement.

Whatever deal has been offered to Google is probably already on offer to other giant corporations too, and this will further erode the UK’s tax base. Government should be pressed to provide further details of the deal.

How much of the £130 million is back taxes and/or penalties for late payment? What legal and other costs did HMRC incur in reaching a deal with Google? The actual net receipts may be less than £130 million.

The Public Accounts Committee should examine the deal. Previously HMRC did a deal with Vodafone and a subsequent report by the National Audit Office (NAO) said that HMRC ‘did not obtain legal advice on the settlement terms’ and ‘it was not easy to find a technical legal basis to underpin’ the deal.

So the NAO should examine this deal too. What undertakings, if any, has Google given to the government about its future tax practices and mode of trading? Will it still use complex corporate structures and accounting practices to shift profits?

These questions should be addressed because they have implications for taxation of corporations, and the burdens on normal people.

27 Responses to “Why Google’s tax deal is unacceptable”