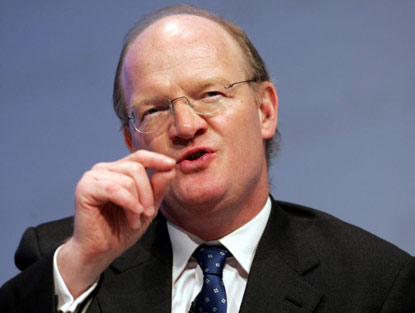 The announcement came today at an exchange with Luciana Berger MP at a Commons Select Committee hearing. According to the BBC:

“Mr Willetts said Lord Browne’s proposals envisaged most of the teaching funding “going in a different way – going via the student” by means of a graduate contribution.

“Under this model, which he endorsed, he said “the teaching grant becomes a much less significant source of resource for universities.” And he confirmed that, under Lord Browne’s proposals, the teaching grant for band C and D subjects – arts, social sciences and humanities – would be all but wiped out.”

The Browne Review recommended a change in funding arrangements for University courses with state funding from the new HE Council going only to:

“Clinical training programmes – this will contain the clinical components of what is currently known as Price Group A: courses such as medicine and veterinary science.

“Priority programmes – this will contain the programmes currently known as Price Group B and potentially some proportion of Price Group C: this is primarily science and technology as well as healthcare courses.”

The omission of any mention of the funding arrangements for arts, humanities, and social sciences – which fall primarily in Price Group D – was replicated in a press release from Willetts’ Business Department last Wednesday which mentioned only the continued funding of Science, Technology, Engineering and Mathematics (S.T.E.M) subjects.