The Conservative party should be praised for their announcement today on community organisers. Political parties must now adopt the goals, as well as the methods. 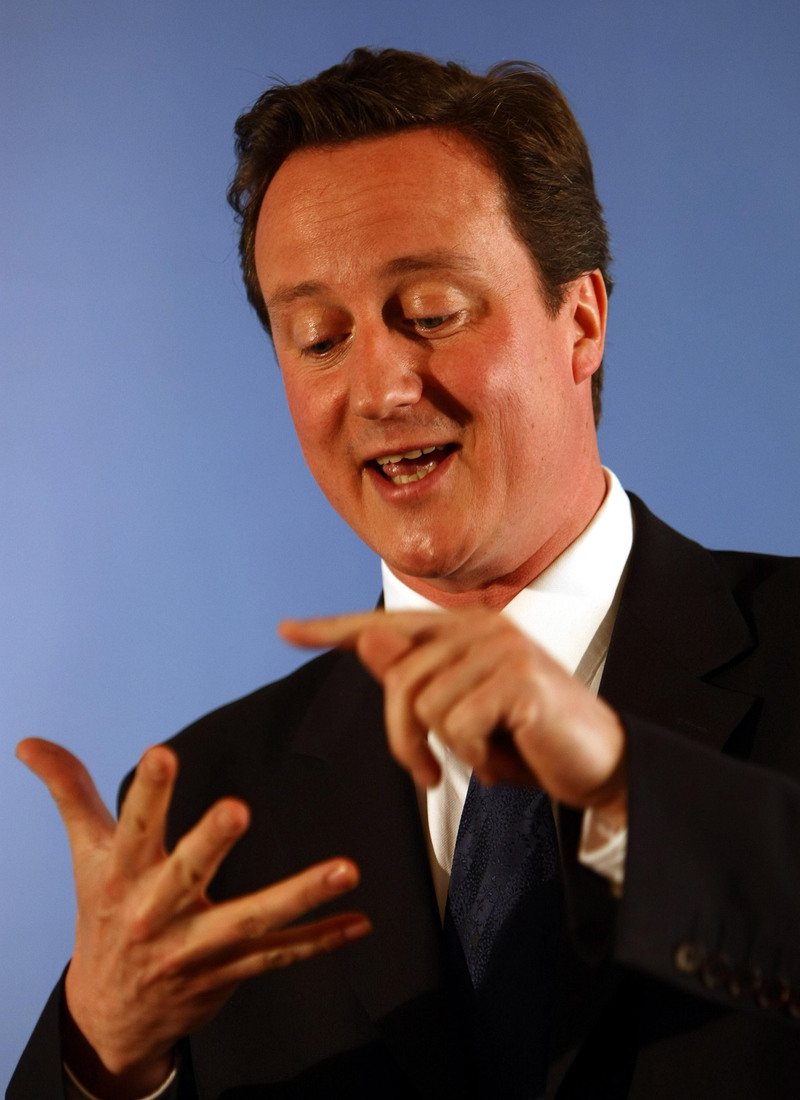 David Cameron today announced a new “neighbourhood army” with the goal to “encourage every adult citizen to be an active member of an active neighbourhood group”. The new “army” will consist of 5,000 full-time, professional community organisers trained to bring communities together, identify local issues, take control and tackle the problems.

This follows the announcement last week by Liam Byrne MP of a new Local Action Network for community organisers. Writing for Left Foot Forward, the chief secretary set out that the aim is to “get local Labour parties working much more closely with local activists and community organisers, sharing our know-how, connections, contacts and experience to help them to go further and faster in bringing change to their communities.”

“Obviously, there’s a difference between civil society and politics, and civil society organisations will want to influence all political parties.

“It’s not surprising to see the Tories catching up with the importance of community organising. But now the big issue for both Conservatives and Labour is what they think about the agenda that London Citizens have negotiated and agreed on the living wage, limits to usury, and using 1% of the bank bailout to help local communities.”

Ed Miliband hinted in a recent interview that there would be something in Labour’s manifesto relating to the minimum wage. Earlier this month it was reported that David Cameron’s head of strategy, Steve Hilton, was “losing a battle” to make a living wage for Whitehall part of the Conservative party’s manifesto.

“We warmly welcome the interest the Conservative party as taken in strengthening and supporting civil society. Mr Cameron has today proposed an end to calling civil society the ‘Third Sector’. We name it the ‘first sector’, which Citizens UK would vote for. We will continue to be focused on building and strengthening civil society through broad-based coalitions like London Citizens and employing professional community organisers who spend their time supporting those institutions and the shared concerns which they vote for on, issues of wages, housing, migration and community life.”

7 Responses to “A consensus on community organisation”