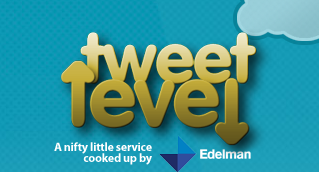 As the debate over Tweetminster’s report continues, Tory Radio have produced a new index of Tory Twitter influence based on Edelman’s tweet level service.

The index showed that Iain Dale and Tory Bear had more influence on twitter despite having fewer followers than Boris Johnson or the Conservative Party itself.

Left Foot Forward has carried out the same analysis from Iain Dale’s list of the top 20 Labour tweeters. As with Tory Radio list, the brackets outline where they are positioned in Iain’s list.

Tom Watson, an MP well respected in techy circles, tops the list with bloggers Ellie Gellard and Cath Elliott the two highest climbers. Both Tom Watson and Sarah Brown have more influence than any Tory tweeters.