The Tory marriage tax plans are in further confusion this morning as it emerged that just 1 in 20 couples would benefit. The policy would cost £800 million. 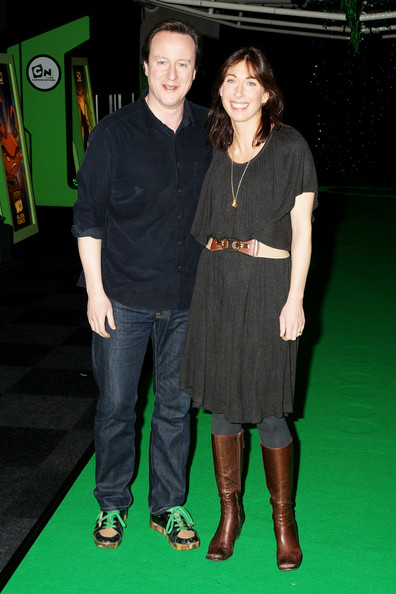 The Tory marriage tax plans were in further confusion last night as it emerged that just 1 in 20 couples would benefit.

The Mirror reports this morning that:

“David Cameron’s marriage tax-break bribe would help only one in 20 couples who tie the knot, Labour has found.

“And he is again in retreat over the plan after a spending black hole was uncovered. Only marrieds with children under the age of three are now expected to benefit.

“But Treasury figures – showing only 6% of those who get wed would be better off – found that would [sic] still cost other taxpayers [£600 million] to be raised through “green” taxes.

“Treasury analysis of this proposal shows it would benefit 6 per cent of married couples, 2 per cent of all family units (single people or couples and  their dependents) and 3 per cent of adults.

“Treasury costing of this proposal shows it costs £800m (not the £600m Iain Duncan Smith claims).”

In yesterday’s Observer, former shadow Home Secretary David Davis mounted a defence of the policy but conceded that:

“Take the category of single mothers alone. The common assumption is that they are mostly young teenagers who are careless or who even deliberately get pregnant as a step to a council flat and a benefit cheque …

“But that is not the typical single mother by a long chalk. Single mothers come in a wide variety of categories. There are married mothers who are separated or divorced from their husbands. There are single mothers who decide to have a baby, but who are capable of providing for that child, both financially and emotionally. Then there are widows.”

“Marriage plays a vital role in our society.

“But David Cameron’s latest marriage tax plan does nothing for 19 out of 20 married couples – except put a tax rise on their cars and holidays.

“David Cameron broke his promise to help all married couples when he was forced to admit his plans didn’t add up.

25 Responses to “Cameron’s marriage tax on the ropes”