'The UK was in a ‘structural hole, not a cyclical downturn’ 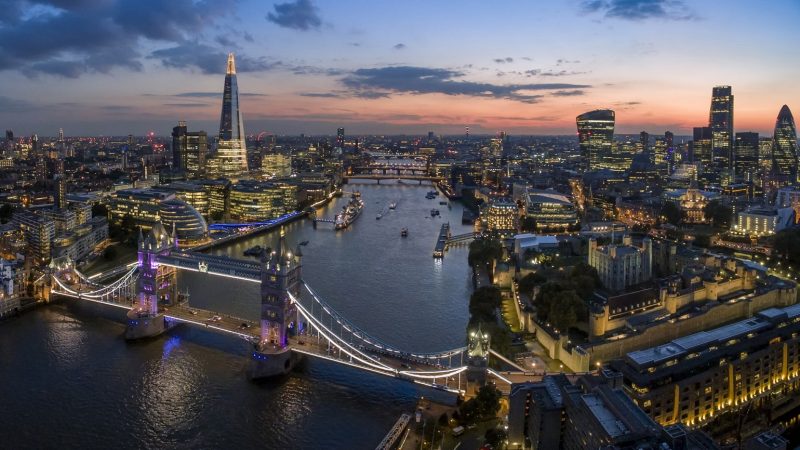 The UK will face a deeper and longer recession than other countries in the G7 over the coming year, economists have warned.

The FT’s annual poll of economists predicts the U.K. will have one of the worst recessions and weakest recoveries, with millions of households facing further hardship amid growing inflation and a worsening economic outlook.

While government ministers have repeatedly sought to pin the country’s economic woes on ‘global factors’, the UK is nonetheless one of the worst impacted economies in the G7. A number of the economists who responded to the survey highlighted how economic mismanagement by the government and Brexit had made the outlook particularly dire for the country.

The FT reports: “The UK suffers from an energy shock as bad as Europe’s, an inflation problem . . . as bad as the US and a unique problem of lack of labour supply from the combination of Brexit and the NHS crisis,” said Ricardo Reis, a professor at the London School of Economics.”

More worryingly, the economists warned that even when the country’s economic recovery is underway, it will continue to lag behind other G7 countries as a result of ‘poor productivity, weak business investment, government neglect of public services and the damage to trade done by Brexit’.

So much for the sunlit uplands the Brexiters promised us.

Diane Coyle, professor at Cambridge university, told the FT that the UK was in a ‘structural hole, not a cyclical downturn’, adding that there was little prospect of an improvement in living standards “unless some sanity returns to our trade relations with the EU” and “until we have a government with an adequately long-term economic strategy it can get through parliament”.

More than a quarter of respondents to the FT’s poll of leading UK-based economists said that Brexit would be a continuing drag on growth, with Jonathan Portes, professor of economics and public policy at King’s College, London, calling it a “slow puncture for the UK economy”.