The Tories’ tax scandal has prompted renewed calls for the PM to release details of his tax affairs. 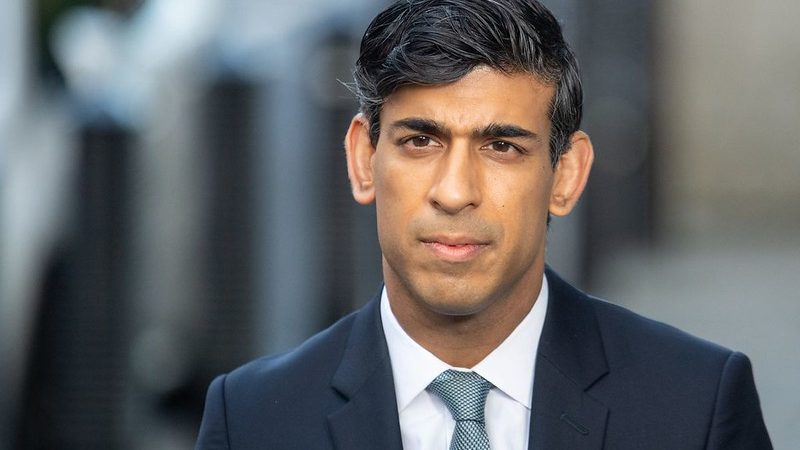 Amid the latest round of Tory sleaze, involving the party’s own chairman embroiled in a tax scandal, the prime minister is facing renewed pressure to finally publish his tax returns.

Sunak had promised to release the information when he ran for the Tory leadership in the summer. Shortly after entering No 10, when he attended the G20 summit in Bali in November, he made the pledge again, and said he hoped to publish them before Christmas.

Labour party chair Anneliese Dodds has urged Rishi Sunak to fulfil his promise to release the details of his tax affairs.

Talking to the Mirror, Dodds said: “Rishi Sunak promised honesty, integrity and accountability on entering No 10.

“People will be concerned if they feel that the Prime Minister is delaying publishing his own tax return, as he promised.

“He needs to abide by his promises and publish his own tax returns for 2021/22 and 2022/23. If these promises are not kept, the public’s faith in politicians, already significantly tarnished, will only be further damaged.”

On the probe into Nadhim Zahawi’s tax affairs, the Labour chair said Sunak “shouldn’t need an investigation to know that Nadhim Zahawi isn’t fit for government,” adding: “He needs to grow a backbone and sack him.”

Sunak’s tax affairs were brought to media attention in the spring when he was chancellor and it was revealed that his wife, Akshata Murty, was not paying tax in the UK through the non-dom status loophole. It is estimated that the status would have saved Murty £2.1m a year in UK tax.

While it is not customary for prime ministers in Britain to release their tax returns, David Cameron did in 2016 in a bid to settle a dispute over his personal finances. During the Tory leadership contest several months later, Theresa May published her tax summary, though she refused to do so when she was prime minister. Boris Johnson did not make his tax returns public when he was in No 10 but released tax details when he was London mayor.

Calls are growing on Twitter for Rishi Sunak, who is the richest leader Britain has ever had, with a £730m fortune, to release his tax summary.

As one user wrote: “Dear @RishiSunak, you are now 30 days overdue on your promise to publish your tax return.”