A survey has found that support for leaving the EU in member states has significantly dropped in the years since the referendum. 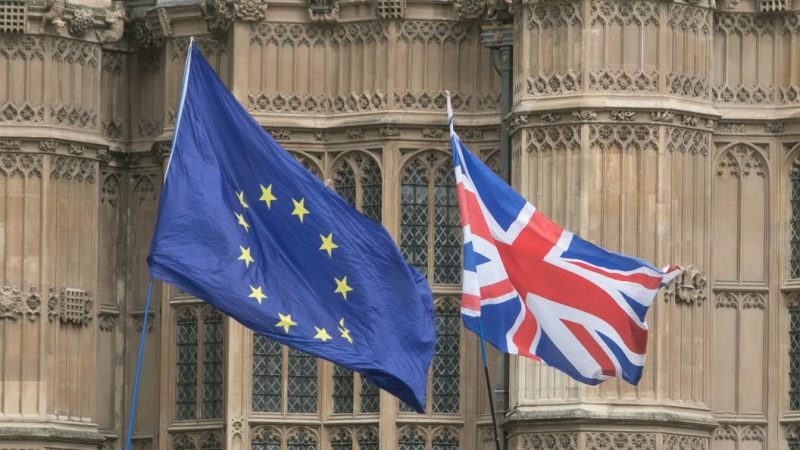 The European Social Survey (ESS) has been carried out in 30 European nations every other year since 2001. It has been led by City, University of London. It found that support for leaving the European Union has dwindled in every EU member state included in the survey since the Brexit vote.

Finland topped the data for largest drop in leave support. In 2020-22, just 15.4 percent of respondents said they would support a leave vote in a Brexit-style referendum, marking a 13.2 percent fall from the 28.6 percent who said they would vote leave in 2016 – 17.

The Netherlands, Portugal, Austria, and France reported a similar steep decline of public support for leaving the European Union. Numbers also fell significantly in Hungary, Spain, Sweden, and Germany, but not quite as sharply. A leave vote is least popular in Spain, where just 4.7 percent of respondents said they would vote that way in a referendum in the ESS’s latest survey.

Support to quit the EU was found to be highest in the Czech Republic, where the number of respondents admitting they would vote leave stood at 29.2 percent in the latest survey. Italy and Sweden were behind the Czech Republic in Leave support, at 20.1 percent and 19.3 percent respectively. But even in these countries, the number of people supporting quitting the EU has declined significantly since 2016-17.

The period covers the UK’s fraught negotiations with the EU over Brexit, during a time of ongoing political turmoil, which has seen five prime ministers in just six years. The continued fiasco has been reported wide and far on the continent.

After years of campaigning to leave the EU and abandon the euro, far-right National Rally leader Marine Le Pen has even changed her tune, saying she wants to give the EU a chance, but under certain conditions.

Some experts believe that Brexit political volatility, coupled with the Covid pandemic and the war in Ukraine, has led to many EU citizens regarding membership with the European Union in a more favourable light.

Mathieu Gallard, research director of the leading French polling firm Ipsos, is one such thinker. He believes the drop in support for a leave vote has most likely stemmed from “a cumulative effect combining the EU’s attitude towards the various crises of recent years, the radical right’s moderation on the subject [of leaving the EU], and the many vicissitudes of Brexit.”

This week saw Jacob Rees-Mogg accuse Remainers of ‘obstructionism’ over a bonfire of retained EU laws. The former business secretary’s comments came as doubt has arisen over the deadline for scrapping thousands of pieces of EU legislation from the EU statute book by the end of 2023.

“There is obstructionism. Remainers hate it because it is the key divergence from Europe, that it would make it very much harder for a government with a different policy to shadow Europe quietly once we’ve got rid of retained EU law,” Rees-Mogg told GB News.

During a speech in Belfast this week, Keir Starmer urged the prime minister to take on the European Research Group (ERG) in order to resolve the issues over the post-Brexit trading arrangements in Northern Ireland.

“The time for action on the protocol is now. The time to stand up to the ERG is now.

“The time to put Northern Ireland above a Brexit purity cult, which can never be satisfied – is now,” said the Labour leader.