'The language of ‘class war’ is not helpful, in fact it seeks to portray those who are undertaking strike action, whether it be nurses, rail workers or border officers as ‘enemies of the state’ 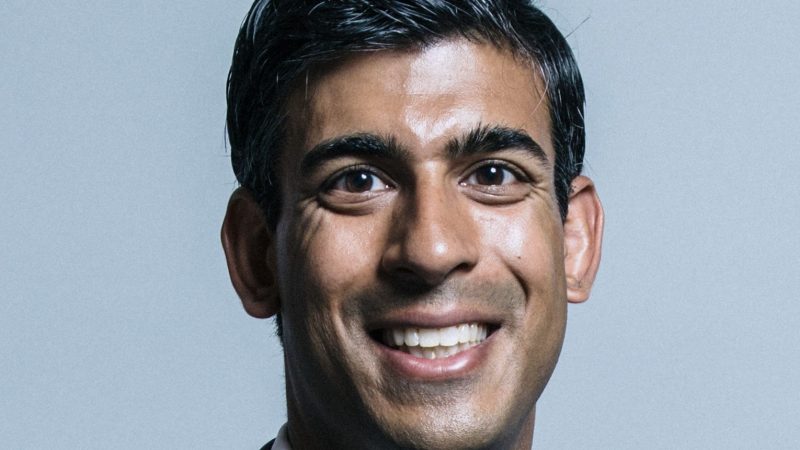 “Each decade we shiftily declare we have buried class; each decade the coffin stays empty”, declared the academic Richard Hoggart. For if you thought ‘class was dead’ or a ‘thing of the past’, then think again.

Indeed, class distinctions and the salience of social class background has re-emerged in recent years after a decade of austerity cuts which have disproportionally affected those from poor and working class communities and the Covid pandemic which so brutally exposed existing inequalities in our society, with class determining just how well some could shield themselves from the virus than others.

Class is also back in the spotlight as ordinary people from working class backgrounds struggle to make ends meet during soaring inflation and a cost of living crisis, their pay packets cut in real terms, while millionaire politicians like our Prime Minister struggle to understand what all the fuss is about, divorced as they are from the everyday lives of ordinary folk, insulated by their obscene amounts of wealth and privilege.

Which is why it was all the more frustrating to hear about public school educated millionaire Rishi Sunak accusing trade unions and workers who take strike action of ‘waging class war’. Sunak took particular issue with the RMT, accusing its General Secretary Mick Lynch of making rail workers and border officers “foot soldiers” in his “class war”.

Writing in The Sun on Sunday last week, he complained: “Rail workers and border officers have been offered deals that are fair — and affordable to taxpayers. An increasing number of union members want a deal. They are tired of being foot soldiers in Mick Lynch’s class war.”

The language of ‘class war’ is not helpful, in fact it seeks to portray those who are undertaking strike action, whether it be nurses, rail workers or border officers as ‘enemies of the state’, rather than people in a dire situation who are fighting not only for their own futures but those of their families. Demonising them is not the answer to the cost of living crisis.

What’s always intrigued me is how when those from working class and underrepresented backgrounds demand a fair share or a better deal, they’re accused of ‘class war’. Would Sunak and the rest of his cheerleaders in the right-wing press use the same language to describe Sunak’s comments when he boasted about taking money away from deprived urban areas and diverting funds to wealthier areas?

The Tories have presided over a programme of austerity that has decimated poor and working class communities. Let us take education cuts. Over the past decade, the most deprived fifth of secondary schools saw a 14% real-terms fall in spending per pupil between 2009 and 2019, compared with a 9% drop for the least deprived schools. Would they call that a form of class war?

Or take the never ending moral panics whipped up whenever the Universities of Oxford and Cambridge dare to admit more students from state school backgrounds, despite private schools still disproportionately being overrepresented at both universities, the two universities are accused of ‘waging class war’. But why wasn’t the same language used to describe the fact that so many talented young people from disadvantaged and working class backgrounds have been excluded, disproportionately from both universities for so long?

Not that I’m advocating the use of such language. I think there are good people from across different class backgrounds who can see the sheer scale of growing inequality in the UK and want to do something to tackle it. Who, unlike the current government, have a moral conscience. I’m just pointing out the hypocrisy of it all.

I once read that when you’re used to privilege, equality feels like oppression. Those from working class backgrounds demanding a better standard of living as they fight for their futures and those of their families are not waging ‘class war’. Their advocating for equality and fairness. If only Sunak and his friends realised that.