Public support was highest for nurses, with 66% of those asked supporting strike action, compared to just 28% who opposed. 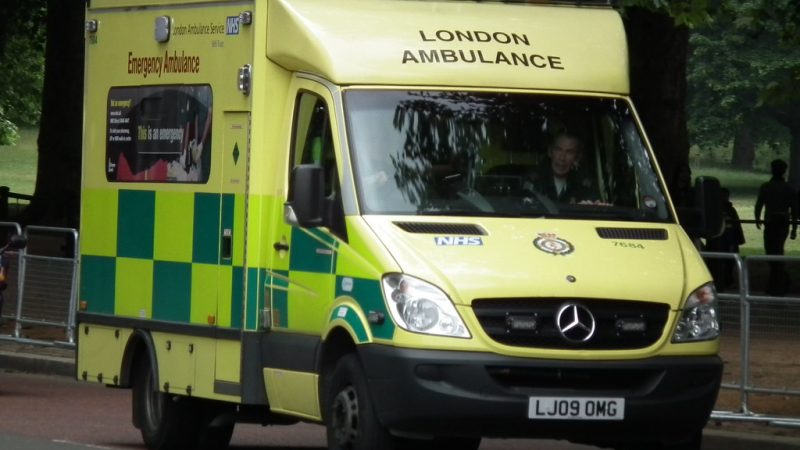 While the government has done its utmost to turn the public against strikes by public sector workers, the majority of the public are in support of strike action carried out by nurses and ambulance workers, a new poll has found.

The poll, carried out by YouGov, asked respondents to what extend they supported strike action and then listed the groups of workers.

Today also marks the day when ambulance workers head out on strike for the first time in decades across England and Wales, after yesterday’s walkout by nurses, the second this month.

The unions are calling for the government to improve pay for paramedics and other ambulance staff amid soaring inflation and a cost of living crisis. The strikes are also taking place over poor working conditions and protecting the NHS in the long term.

Rather than getting around the negotiating table, the Prime Minister and senior Tories have refused to negotiate over pay and instead sought to demonise those going on strike, accusing them of being unreasonable and ‘waging class war’.

Thankfully the British public can see through their lies.