Taming the elites is a necessary condition for transformation of the British economy, but no political party is willing to shackle the power of the elites. 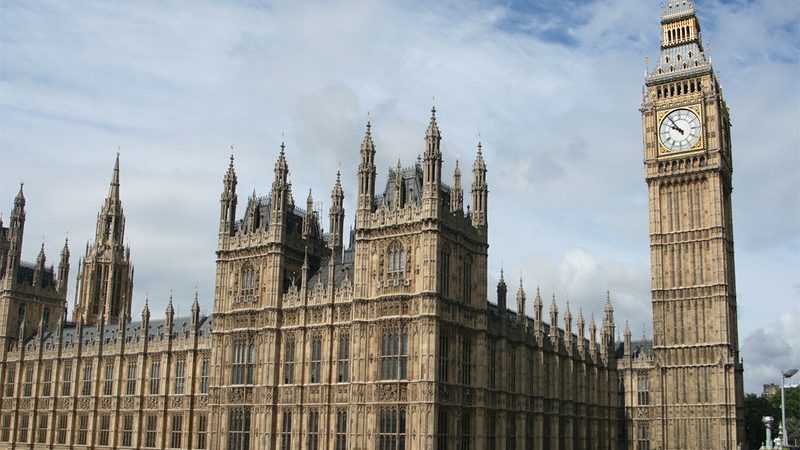 What ails the British economy? Even after the loss of empire, superpower status, and a seat at the top-table in Europe, the elites continue to believe that they have a right to riches, at the expense of the less well-off. They have transformed the state to strip millions of economic security. Taming the elites is a necessary condition for transformation of the British economy, but no political party is willing to shackle the power of the elites.

In 2016, just before the Brexit referendum, the UK economy was 90% the size of Germany’s, but by late-2022 it declined to less than 70%. Brexit has not delivered the promised benefits and the government is yet to secure a free trade agreement with any major trading block or country. Amongst the G7 countries, the UK economy is the only one still below its pre-pandemic size.

The public debt at the end of November 2022 is £2.478tn, equivalent to 98.7% of GDP. In February 2020, just before the pandemic, it was £1.791tn, or 79.1% of GDP. In May 2010, when the Conservative government came to office, it stood at £1.03tn, equivalent to 65% of GDP. The pandemic and the energy crisis have taken a toll but despite massive increase in debt the state has not invested in new industries. Due to under-investment, public services are in a mess. In England, a record 7.2 million people are waiting for a hospital appointment.

The elites have transformed the state. Instead, of an entrepreneurial state which once invested in biotechnology, aerospace, information technology and other emerging industries, it now guarantees corporate profits to enrich a few. Private Finance Initiative (PFI) and outsourcing of state functions was an early bonanza. Successive governments have handed publicly-owned industries to corporations at knock-down prices. This includes, oil, gas, railways, ports, prisons, mail, aerospace, information technology, biotechnology, shipping, mining, steel, automobiles, social care and large parts of the National Health Service. Yet there has been no economic renaissance. The homeless and poor can’t be housed because council houses sold by the government have not been replaced by affordable homes.

There isn’t much left to sell to feed rentier capitalism. So, the obedient state is impoverishing workers. The UK has become a poor country with a lot of very rich people in it. Just 250 people have wealth of £710.723bn whilst average real wage of workers is less than what it was in 2007. Some 16.65 million live in poverty. The poorest 20% in Ireland have a standard of living almost 63% higher than the equivalent poorest in the UK. Most people don’t have the spending power to rejuvenate the economy and no major political party is pursuing equitable distribution of income and wealth.

Too many people feel that the UK has become an unfair and unjust society, but political parties addicted to funding from corporations and the rich are disconnected from the daily struggles of normal people. During 2015-2019, concerned citizens, especially the young, flocked to the Jeremy Corbyn led Labour party which promised to break away from the shackles of neoliberalism, bring essential industries into public ownership, rebuild public services, democratise institutions of government and promote equitable distribution of income and wealth. Army generals threatened a coup. Neoliberals unleashed hate campaigns and even senior Labour politicians joined-in to prevent a Labour election victory.

The triumph of neoliberalism is incubating the disintegration of the UK. In Scotland, young people have flocked to the Scottish Nationalist Party and are demanding independence, effectively a break-up of the UK. The London-centred political parties have long neglected the regions, often the poorest, and they voted heavily for Brexit and have become fertile recruiting ground for the far-right groups.

Authoritarian leaders of the Conservative and Labour parties do not favour public ownership of essential infrastructure, higher public spending or equitable distribution of income/wealth. Both parties are experiencing a significant decline in membership, but leadership is hardly bothered. Members are seen as trouble because they want to shape policies and may overturn the preferences of neoliberal elites. Many of the disaffected citizens have joined trade unions and are fighting back by taking industrial action to secure higher wages.

Labour is currently leading in the opinion polls, but that is partly due to revulsion at corrupt government policies rather than attraction of its policies. Such support will evaporate if, in office, Labour continues with Tory-like policies. Indeed, that would alienate many of its own traditional supporters.

Without a fundamental shift in UK politics, there is little chance of arresting economic decline.