“I was told last week that the management of News UK had looked at the circulation decline of the Sun over the year... 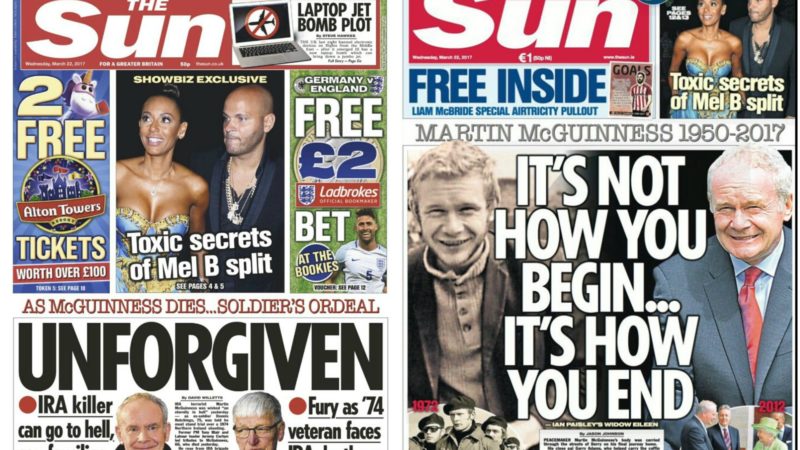 The former editor of the Sun, Kelvin MacKenzie, believes the paper’s days are numbered, saying that he was told that the management of News UK have concluded that the newspaper will shut down in six years.

Blaming ‘lefty activists’ for the challenges the paper faces, MacKenzie wrote in Press Gazette: “I was told last week that the management of News UK had looked at the circulation decline of the Sun over the year, then threw in the startling decline in the paper’s advertising revenue, and worked out that sadly, the newspaper would close in six years.”

He says the blame lies mainly with ‘lefty activists’ who have pressurised advertisers, ‘leading to a multi-million dollar loss in revenues’.

MacKenzie adds that he believes that the paper was faced with a choice: “It could continue to publish ‘difficult’ stories and threaten its ad revenue or basically ask the editor to go easy on the accelerator. They chose the latter route. The circulation then fell away as the paper no longer reflected the interests of a white audience in its 50s.”

Clearly newspapers reflecting the interests of a diverse audience isn’t something MacKenzie cares much about.

His claims were denied by NewsUK, who told Press Gazette: “Any suggestion that The Sun is planning its closure are just nonsense and no such discussions have taken place. The Sun is the biggest news brand in Britain, as PAMCO and IPSOS numbers show, and we have ambitious plans for both digital revenue and audience growth.

“The Sun continues to break agenda-setting stories, hold the powerful to account and entertain our readers on a daily basis – both in print and online. Britain is always changing and The Sun is keeping pace with its audience.”