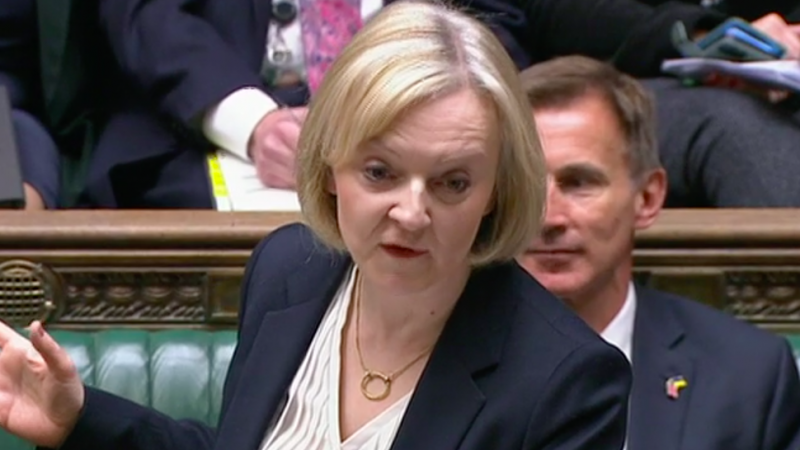 Liz Truss has resigned as prime minister after just weeks in office, following a series of self-inflicted disasters.

The prime minister made a statement outside Downing Street this afternoon, in which she said that she could not deliver the mandate on which she was elected to be leader of the Conservative Party. She is set to become the shortest serving prime minister in history.

We will now have a new prime minister within a week, according Truss, meaning that the Conservative Party membership is likely to be cut out of the contest this time round.

Her resignation comes after a chaotic 24 hours in which the prime minister sacked her second senior cabinet minister in Suella Braverman in just a week, with a total loss of control occurring yesterday.

There was utter confusion among Tory members whether a vote on fracking was a confidence vote, with a number of MPs in open rebellion and the Chief Whip and Deputy Chief Whip resigning before withdrawing their resignations.

Truss’s premiership was on life support yesterday evening after Braverman launched a scathing attack on the prime minister in her resignation letter, saying that “It is obvious to everyone that we are going through a tumultuous time. I have concerns about the direction of this government. Not only have we broken key pledges that were promised to our voters, but I have had serious concerns about this government’s commitment to honouring manifesto commitments.”

He said: “The Conservative Party has shown it no longer has a mandate to govern.

“After 12 years of Tory failure, the British people deserve so much better than this revolving door of chaos.

“In the last few years, the Tories have set record-high taxation, trashed our institutions and created a cost-of-living crisis. Now, they have crashed the economy so badly that people are facing £500 a month extra on their mortgages. The damage they have done will take years to fix.

“Each one of these crises was made in Downing Street but paid for by the British public. Each one has left our country weaker and worse off.”