Who's got more legitimacy? 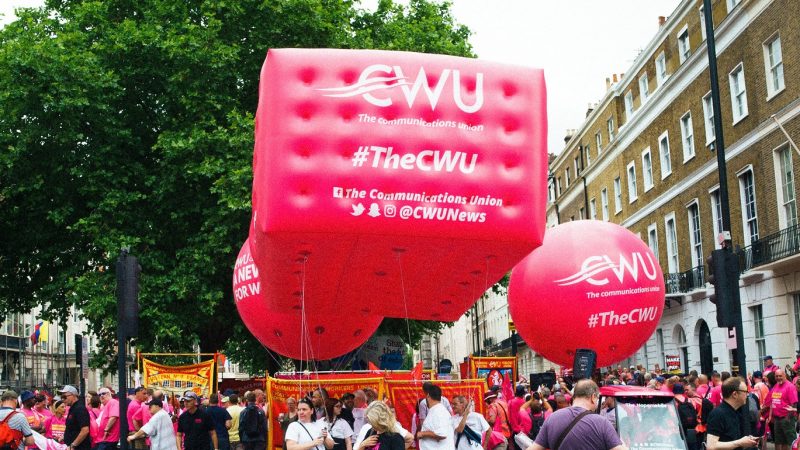 Postal workers at Royal Mail are on strike again today. It’s the third day of strike action in an ongoing dispute over pay.

Postal workers are in dispute after rejecting a 2 per cent pay deal from Royal Mail. With inflation running at a over 10 per cent, that offer amounts to a significant real terms pay cut. Royal Mail has announced group profits of £758 million as they seek to impose below inflation pay rises. 97.6 per cent of balloted CWU members voted to take strike action.

Over 85,100 CWU members voted for the strike action. Meanwhile just 81,326 voted for Liz Truss in the Tory leadership election.

Next time a Tory MP questions the legitimacy for these strikes, remember that they have a bigger democratic mandate than the person running the country.