'The NEC election is an opportunity to put grassroots activists, who will fight for Labour to change direction, on to our leading body.' 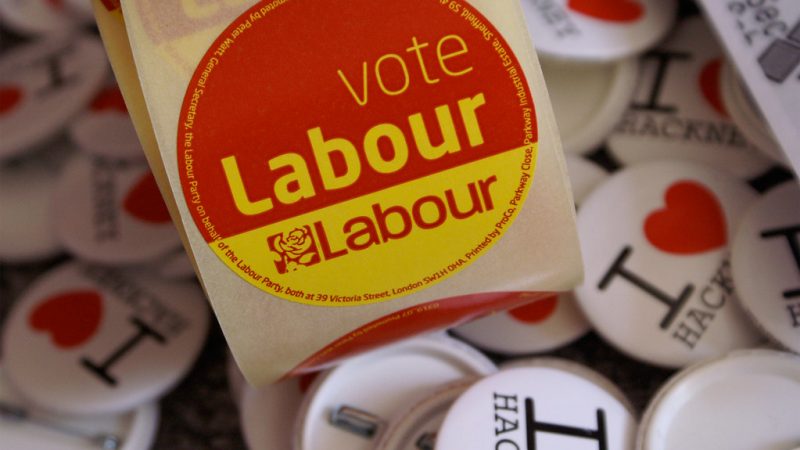 It is a vital opportunity because the Tory leadership race is currently dominating the political debate, with Truss and Sunak competing to show how right wing they are and how little they care about ordinary people.

However, the Labour leadership’s response does not at all reflect the views of party members. There is no clear commitment to renationalise the railways, let alone energy and water companies. In his campaign to become Labour leader, Keir Starmer emphatically pledged these things.

We are currently facing the most right wing Tory government in living memory. Millions of people are using food banks because they do not have the money to eat. There has been a horrific number of deaths and long-term health problems inflicted by Covid. The government expects public sector workers to accept a real terms pay cut while public services like the NHS are in crisis. Yet military spending is ramped up and no serious action is being taken to tackle climate change. Racism is also being whipped up to divert people’s attention from the government’s responsibility for this situation.

There is a desperate need for a Labour government that invests in public services and stands up for ordinary people. The Labour leadership should challenge the government on fundamental policies, not tacking as closely as possible to them.

Regrettably the focus of attack has not been against Tory policy, but against the Labour left and Jeremy Corbyn, with the disciplinary system being used to purge, intimidate and silence party activists and the left.

The Labour right wing is continuing to advance. A united left is necessary to start to reverse that situation.

The NEC election is an opportunity to put grassroots activists, who will fight for Labour to change direction, on to our leading body.

There are five excellent candidates in this election that should be supported. They includes Naomi Wimborne-Idrissi, a Jewish woman who has proved to be fearless in standing up for party members and defending core Labour values such as free speech and democracy.

She also champions Palestinian human rights. This is an issue where she and her colleagues in Jewish Voice for Labour are vilified by the Labour right wing. We need people like Naomi, who take a determined and principled stand are needed on the NEC.

Like Naomi, the four others have been chosen by the grassroots left as the best candidates we have to take forward this fight in Labour’s NEC. Together they would make a strong, inclusive team of committed campaigners – grassroots activists who will challenge the leadership and fight for the progressive agenda that Labour should be pursuing.

I would urge party members to vote for the Grassroots 5. They are Jess Barnard, Gemma Bolton, Yasmine Dar, Mish Rahman and Naomi Wimborne-Idrissi.

As the election is conducted using the Single Transferable Vote system, it is best to use your vote preferences in the order recommended by the Grassroots 5 supporting organisations. The recommended order to follow can be found here.