The report found that messages that promote unity across different identities are far more popular among the public. 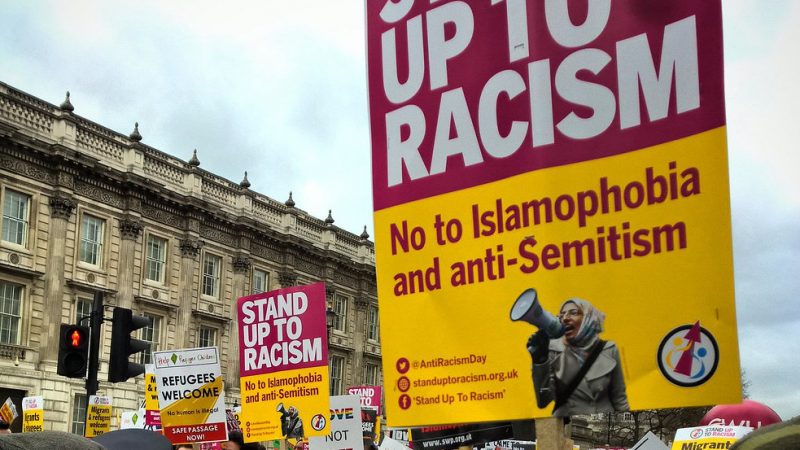 New research carried out by the Centre for Labour and Social Studies (CLASS) reveals the British public prefer progressive narratives of unity over the right’s “culture war” rhetoric.

The report, which looked at how progressives and progressive political parties can avoid the trap of endless debates with the right about ‘wokeness’, while also defending progressive values, found that the ‘divisive story about the wokemob had mainly been constructed by a small handful of people, consisting of certain politicians, parts of the media and very privileged public figures’.

It also highlights how ‘anti-wokeness’ is used as a weapon by the government and its supporters to distract from issues such as the cost of living crisis as well as government corruption.

Looking at how progressives can get out of the ‘paralysis’ when faced with the right’s attacks on ‘wokeness’, the report states that we need an alternative narrative ‘about society, the country in which we live, and our shared values and needs’.

The report found that messages that promote unity across different identities are far more popular among the public. It also discovered that by echoing terms used by the right – such as “culture war” – the current progressive rhetoric around race and class has at best failed to appeal to diverse working class people and at worst, has strengthened support for the right.

It’s research also uncovered that 60% of the public believe the system is rigged against the working-class, with 60% also believing that ethnic minorities face greater barriers to economic success than white people.

Director of CLASS, Ellie Mae O’Hagan said: “We are not only facing a cost of living crisis, but one of political polarisation, and rather than providing a viable alternative, progressives have fallen into the trap of repackaging and reselling the right’s divide-and-rule tactics.

“CLASS and ASO’s groundbreaking research proves that what the public truly want is compassion and togetherness. It is time we hold political leaders to account, moving away from their divide-and-rule tactics to energise the public to act collectively for a better future for us all.”