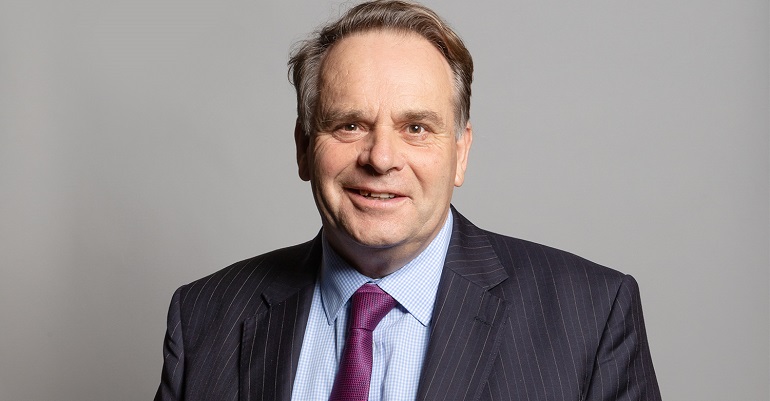 Earlier this week, allegations emerged that a Tory MP had been caught watching pornography in the House of Commons. Today, it was confirmed that Neil Parish is the MP in question.

While Parish has never held ministerial office, he is nevertheless a relatively senior Conservative. First elected as an MP in 2010, he currently serves as the current chair of the Environment, Food and Rural Affairs committee. Prior to his election to the House of Commons, Parish was an MEP for ten years.

Allegations against Parish first came to light after a meeting of women Tory MPs – the 2022 group – in which the Chief Whip was informed of the alleged incident.

The allegations against Parish are being investigated at a time when it has emerged that 56 MPs, including three Cabinet ministers, are currently facing allegations of sexual misconduct.