In a letter to the Telegraph, the MPs ‘appeal for a new approach to energy security’, 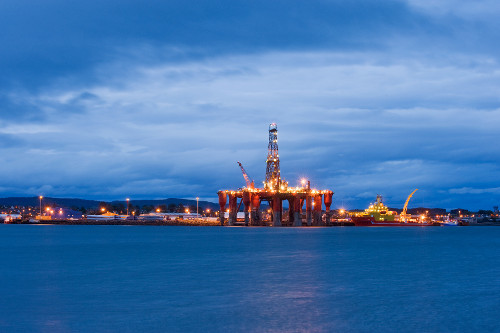 With the cost of living crisis set to further deepen this year, as energy prices rise due to an increase in the cost of gas price rises and the collapse of many cut-price energy suppliers, Tory MPs are using the opportunity to argue for more oil and gas extraction from the North Sea.

In a letter to the Telegraph, signed by 20 Tory MPs, including the likes of Esther McVey, Andrew Bridgen and Stever Baker, the MPs ‘appeal for a new approach to energy security’, as a result of cost of living pressures facing their constituents. The MPs go on to blame the rise in energy prices to ‘taxation and environmental levies’.

They write: “We are appealing to Boris Johnson and Rishi Sunak to use the levers we have to mitigate some of these price rises. Two are available: first, the removal of VAT on domestic energy – a 5 per cent reduction, although small, would be a step in the right direction; and, secondly, the removal of the environmental levies on domestic energy, which in the case of electricity amount to 23 per cent of the bill.”

The letter then goes on to argue for the ‘inescapable conclusion of the need to expand North Sea exploration and for shale gas extraction to be supported’.

Only a few months ago, the UK hosted the crucial COP26 climate summit aimed at getting other countries to reduce their CO2 emissions in a bid to tackle the disastrous effects of climate change.

According to Unearthed, between 2015-19, oil and gas companies operating in the North Sea released 20 million tonnes of CO2e into the atmosphere through venting and flaring, with the average annual emissions over this period equivalent to those of a coal-fired power station.

To have a chance of limiting warming to 1.5 degrees, global emissions must halve by 2030 and reach ‘net-zero’ by 2050. The 2021 Intergovernmental Panel on Climate Change (IPCC) report said it was still possible to achieve the 1.5-degree-target but only if unprecedented action is taken now.

Yet Tory MPs seem intent on further undermining climate agreements and blaming action to reduce emissions as the reasons for the cost of living crisis.