'The military top brass is using the pandemic as another opportunity to increase their influence.’ 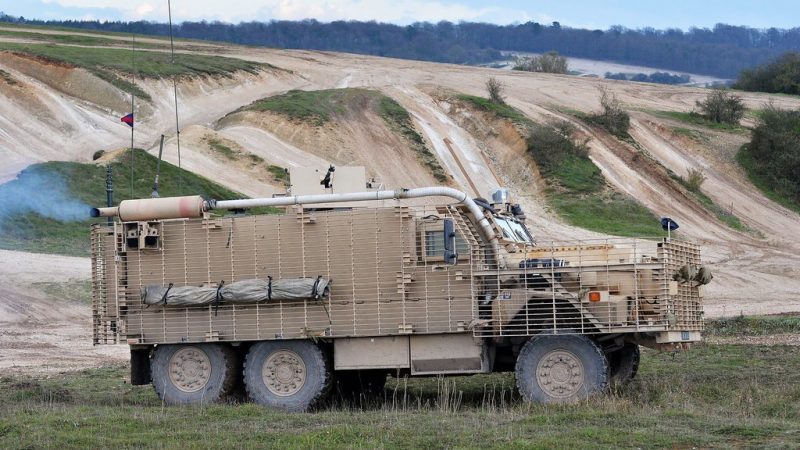 Symon Hill is Campaigns Manager of the Peace Pledge Union and a history tutor for the Workers’ Educational Association. His book The Peace Protesters: A history of modern-day war resistance, will be published in May by Pen & Sword.

Two hundred military personnel were deployed in London last week to help the NHS cope in the midst of staff shortages.

They have the numbers to do so. The UK has more armed forces personnel than paramedics and firefighters combined.

Like most people, I am grateful to everyone helping in the struggle against Covid, including members of the armed forces. But while many soldiers are no doubt eager to help, the military top brass is using the pandemic as another opportunity to increase their influence.

A former head of the army, Richard Dannatt, has called for legislative changes to allow the army to take a more formal role in tackling civilian emergencies – along with more funding.

He has not specified what sort of legislative change he has in mind, but it is all too easy to imagine. Unlike in some countries, military personnel in Britain have no power to arrest civilians. Any attempt to remove such limits would pose a serious threat to civilian democracy. This is all the more so at a time when the Police Bill and the Borders Bill are already threatening our human rights.

There are two serious problems with the idea that the role of the military should be increased in response to Covid and other emergencies.

Firstly, it is practically and economically nonsensical. A few years ago, army personnel were deployed to assist fire services in the north-west of England. I found myself on TV, discussing the situation with a retired military officer who argued that it showed the need for a bigger army. But if fire services need to call in the army, this doesn’t mean that we need more soldiers. It means that we need more firefighters.

Failure of adequately governments to fund and resource NHS

Similarly, the NHS has called on the armed forces because they are short-staffed. The immediate cause of short staffing is the number of workers off sick or self-isolating. But the long-term cause is the failure of governments to fund and resource the NHS adequately for years.

This contrasts sharply with government attitudes to the armed forces. In November 2020, Boris Johnson announced the largest percentage increase in UK military spending since the Korean War.

The second reason to reject Dannatt’s call is that it would give even more power to the armed forces, who already operate as if they were above the law. They are exempt from much employment legislation and are thus able to deny basic rights to their personnel. They are the only organisations permitted to run their own criminal trials. Despite shocking revelations about sexual abuse of young women in the military, Boris Johnson’s government has rejected calls to move rape and sexual assault cases into civilian courts.

For the last 15-20 years, military institutions and attitudes have crept into more and more aspects of civilian life. Richard Dannatt has perhaps done more than any other individual to promote this everyday militarism.

After becoming Chief of the General Staff in 2006, Dannatt quickly got on with championing the “military covenant”. According to Dannatt, troops are entitled to expect public support in any war that they fight – on the highly questionable assumption that they are always fighting in the interests of the British public.

Newspapers such as the Daily Mail have claimed that the idea of the military covenant goes back to the time of the Duke of Wellington, two centuries ago. In fact, the first recorded use of the phrase was in a document produced by the army in the year 2000. Dannatt later admitted, in his book on army history, that the covenant is an “invented tradition” that had been “conjured up by the army in the late 1990s.”

The mythical “military covenant” has since been used to justify all sorts of militarist polices. They include initiatives such as Armed Forces Day, marked every June since 2009 with “family” events at which small children are invited to handle real weapons.

In 2012, David Cameron’s government launched the Cadet Expansion Scheme and the number of cadet units in state schools more than doubled in four years. The millions thrown at such schemes contrasts with the multimillion pound cuts to other youth services over the same period.

Everyday militarism has created a situation in which it is very difficult to criticise the armed forces and hold their leaders to account.

Covid is a deadly reminder that there is no military solution to the most serious threats that we face, including pandemics, poverty and climate change. We should be responding to Covid by moving military funding and resources to civilian use to tackle such threats.

Only the grotesquely distorted logic of militarism demands that we do the opposite.

As we resist the Police Bill and the Borders Bill, it is vital that everyone who cares about democracy also stands up to militarists’ attempts to misuse the Covid crisis for their latest power-grab.