“Too often we see people hide behind online anonymity, and it certainly emboldens them to be more and more abusive." 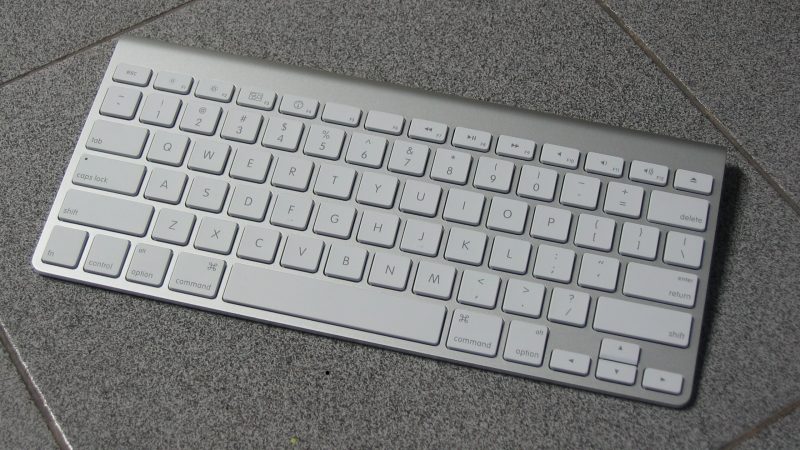 The murder of Southend West MP David Amess has sparked fresh calls for an end to anonymous social media accounts.

Exclusive polling for LFF can reveal that more than twice as many UK voters think that people should not be able to set up an anonymous account on social media than people who do.

The survey, conducted by Savanta ComRes, asked 2258 adults living in the UK to what extent they support or oppose the ability to create an anonymous social media profile.

Half of the respondents said they opposed the idea while 22% said they supported it. A further 20% said they neither supported nor opposed it and 8% said they did not know.

In general, older people were more in favour of ending online anonymity, with 67% of people polled who were over 65 opposing anonymous accounts in comparison to just 32% of 18 to 24 year olds.

Proponents of the idea argue that people are less likely to send abuse on social media if their account requires identification, while others argue that anonymity can also create a safe space for vulnerable people.

A number of high profile people, including footballers and MPs, have spoken out about the abuse that they receive online.

Conservative MP Caroline Nokes, who chairs the Women and Equalities Committee, told LFF that it was time that the government acted on the issue.

She said: “Too often we see people hide behind online anonymity, and it certainly emboldens them to be more and more abusive.  I am stunned at the venom that people will spit on line that they simply wouldn’t dream of saying to your face.

“It is time the Government found an effective method to crack down on this sort of anonymous abuse and the forthcoming legislation looks an ideal opportunity.”

A petition started by Katie Price, who receives large amounts of online abuse, mainly directed at her disabled son, Harvey, to make verified ID a requirement to open a social media account reached 100,000 signatures within hours. When it closed there were almost 700,000 signatures.