"There is now nearly two years’ extra weight of evidence that the delay in providing a first payment is causing real hardship." 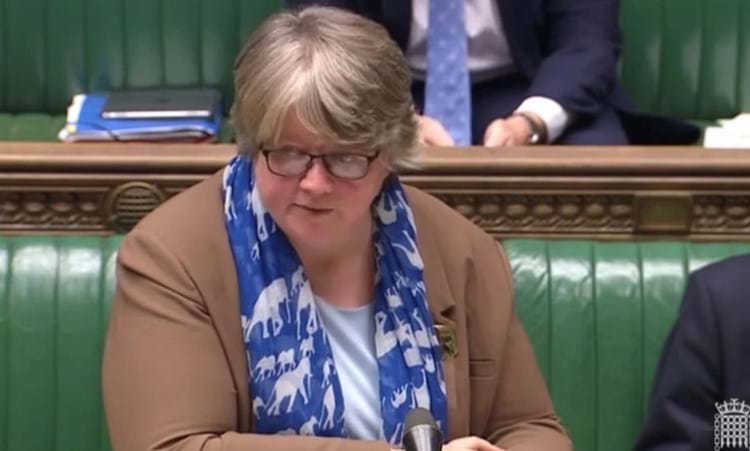 MPs have condemned the ‘dismissive’ response of ministers to concerns over Universal Credit, after the government took two years to respond to a damning report.

The Work and Pensions Committee has just published the government’s response to its 2019 report on the switch to the Universal Credit system for paying benefits. In it, the government rejects every substantive recommendation of the committee on how to improve the UC system to protect claimants.

Ministers once again refused to fix the five week wait for the first UC payment, and failed to provide details on the time it takes to make changes to the UC system.

The 2019 report concluded that moving to Universal Credit led to many people struggling with a drop in income. It also highlighted that ‘Advances’ – designed to address the problems caused by the initial wait for a first payment – left people facing the ‘impossible choice between hardship now or hardship later’, since they had to be repaid.

In October last year, the current Committee reiterated it call to tackle the wait for a first payment, with a report recommending starter payments for all people claiming for the first time, equivalent to three weeks of the standard allowance.

But ministers rejected all of the Committee’s 16 substantive recommendations.

Stephen Timms MP, Chair of the Work and Pensions Committee, said: “It has taken the Government nearly two years to produce this wholly unconstructive response to the previous Committee’s report. That approach is symptomatic of the Government’s dismissive attitude to well-evidenced concerns about the impact that flaws in Universal Credit are having on people every day.

“There is now nearly two years’ extra weight of evidence that the delay in providing a first payment is causing real hardship. The Government persists in parroting the line that nobody has to wait for a UC payment—refusing to acknowledge that its system of Advance loans continues to present vulnerable people with the toughest of choices: going without income in the short term or facing a future of debt.”

He added: “Charities, support groups and politicians from all parties have all made the case for change. We’ll continue to press the Government to do what is needed to develop a benefits system that properly supports everyone who needs it.”