The government is hoping to alleviate skills shortages by recruiting individuals from all over the world. A key part of this is the recognition of foreign qualifications. 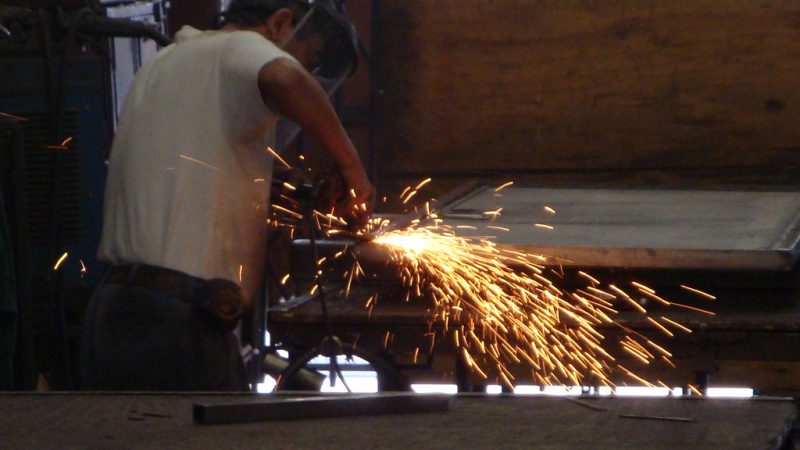 This week parliament has been debating the Professional Qualifications Bill. It is a left-over from Brexit, but has assumed new urgency as the government’s myopia has incubated skills shortages and is threatening to derail the post-Covid economic recovery.

Whilst the UK was a member of the European Union, there was a mutual recognition of professional qualifications. This enabled many doctors, surgeons, engineers, architects, accountants, lawyers and other professionals to live and work in member states. The benefits of mutual recognition came to an end with Brexit.  Following our departure, many EU citizens have left and many more are unwilling to come to the UK. So the government is hoping to alleviate skills shortages by recruiting individuals from all over the world. A key part of this is the recognition of foreign qualifications. The Bill provides a framework and affects over 160 professions that are regulated by legislation by a network of more than 50 regulators.

The key question is why does the UK continue to have a shortage of skilled labour? The answer is that there is no coherent strategy for producing skilled workers. For example, a 2000 report by the National Skills Task Force identified skill shortages in the external labour market.

Examples included highly-paid occupations requiring specific technical qualifications such as engineers, technologists, health and related occupations. It also said that in a rapidly changing environment employees were not being equipped with new skills.

A 2019 report by the Industrial Strategy Council warned of severe skills shortages by 2030. The manufacturing industry alone is held back by an annual shortfall of between 37,000 and 59,000 engineers. Some companies have responded by renting talent from external partners through outsourcing partnerships.

However, in the absence of a coherent strategy, neither the government nor the industry has been able to fully address the perennial shortages. As a result, the UK has the highest proportion of skills shortages in Europe which in turn will have a negative effect on the post-Covid economic recovery.

Successive governments have responded by enticing foreign workers, especially from developing countries, to fill the gaps. This is highly evident in the NHS. The same strategy is being sharpened for the entire economy even though the government portrays itself as an anti-immigration party.

The government will use the recognition of foreign professional qualifications as a sweetener to secure post-Brexit trade deals with other countries. This is unlikely to be a magnet for skilled persons from Europe, North America or Australasia, but it would be attractive to individuals from developing countries seeking better pay and working conditions. It would be one-way traffic as Brits are unlikely to accept lower pay and working conditions to work in poorer countries

This ability to poach workers dilutes the pressure upon the UK to develop its institutional structures to address the skills shortages. Today compared to 30-40 years ago, comparatively fewer universities offer science, engineering and mathematics education. The introduction of fees has prevented many from entering a long period of education in order to train as a doctor or an engineer.

Many UK businesses are too small to spend much time or money on developing labour skills. The pursuit of short-term advantages neglects the long-term. For example, the spate of firing and rehiring of workers on inferior pay and working conditions will make some occupations unattractive.

Poorer countries spend millions of pounds to educate and train engineers, doctors, surgeons and other skilled professionals, but will not see the full benefit of their social investment as individuals are lured away. This brain-drain retards the development of local economies and social infrastructure.

The brain-drain is a huge transfer of wealth from poorer countries to the UK, whilst they themselves suffer from lack of sufficiently skilled personnel in both the public and private sectors. With the loss of doctors, surgeons and engineers, they cannot easily provide efficient healthcare, gas, water, electricity, or agriculture management systems to improve the quality of life of people.

With the brain-drain, poorer countries end up with a less educated workforce. Such changes are coinciding with a rapidly ageing population, especially as emigrants tend to be early-career adults.

No one is advocating that skilled persons should not be mobile or that they should be prevented from seeking life enhancing opportunities. Indeed, cultural exchanges enrich societies and humanity. The issue is about how to reimburse poorer countries.

The appropriate redress is a bilaterally managed scheme of direct reimbursement of the value lost to each of the poorer countries affected by migrations of skilled labour. This issue has been discussed for years, but without any resolution as the UK has got addicted to poaching skilled workers.

The Bill going through parliament is accompanied by an impact assessment but makes no mention of the effects on poorer countries. Nor is there any assessment of the effects of poaching foreign labour on the UK’s ability to meet future emergencies. This myopia will continue to constrain the UKs’ ability to realise its full economic and social development potential.