The ESEA community feels ignored by government and under-represented in the media. 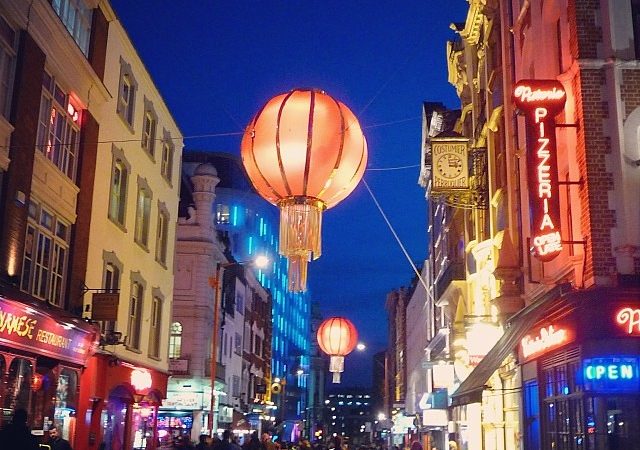 UK members of the East and South East Asian (ESEA) community have been left traumatised in the wake of a vast increase in racially motivated attacks since the start of the pandemic.

According to a recent Ipsos Mori poll found that 1 in 7 people avoid people of Chinese origin or appearance and reported attacks on the ESEA community have increased by 75%.

Now a pilot study carried out by Dr Hongwei Bao from the University of Nottingham’s School of Cultures, Languages and Area Studies has revealed these experiences and what people of ESEA origin want to see from a government they feel have largely neglected their plight.

The study has come up with a ‘top ten’ list of actions that the community would like to see in order to combat this racism.

First and foremost, they would like to see A zero-tolerance policy for racism in police, government and the public sector. This was supported by 75.2% of respondents. Next on the list was better representation in the mainstream media (73.3%). The third was active anti-racism teaching in schools and workplaces (71%).

It is telling that the number one ask is supposedly already in place, showing a vast discrepancy between the authorities stated actions and the experience of ESEA people. The fourth ask on the list was that police deal with hate crimes effectively and efficiently (65.7%) showing that a majority do not believe this to be happening at present.

Visibility of the ESEA community is also essential. One respondent said: “I want to stress that more ESEA representation in mainstream media is one of the most important in my opinion as it is preventative and aims to include ESEA as a part of the wider society in the minds of the UK public. Unfortunately, the most media coverage we have had has been the coronavirus headlines.”

Just under half of the survey participants also feel that terminology is an issue when it comes to the representation of ESEA people with 47.9% asking that ‘oriental’ be removed as a term in police, government and public terms. This attitude is particularly prevalent among younger ESEA people.

Dr Hongwei Bao, leader of the project, said: “Racism against East and East Asian people has been a problem for decades and until now the victims have largely suffered in silence. This is why the time has been right to carry out a survey to ask people what should be done to stop this trend.

“The COVID-19 pandemic has sparked a huge increase in these incidents that are ruining the lives of people just trying to go about their daily lives, at work, school or leisure, in public spaces and on public transport. There have even been heart-breaking examples of British-born young children being targeted by their peers at primary schools. Most of the racist abuse has been verbal but there has been an increasing number of violent physical assaults on people of all ages just because of their ethnicity and people’s ignorant perceptions of the global pandemic.”

Emma Burnell is a freelance journalist, political and communications consultant and playwright.