Government plans to privatise and weaken accountancy oversight will be a boon to big corporations. 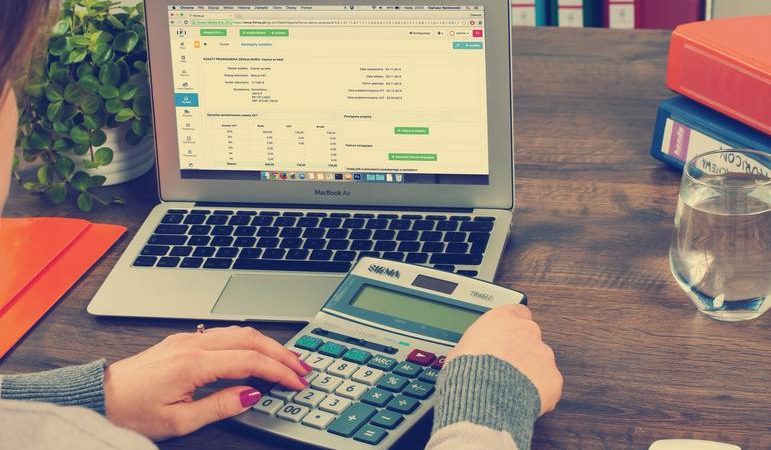 Prem Sikka is an Emeritus Professor of Accounting at the University of Essex and a Labour member of the House of Lords.

In recent days there has been a lot of press coverage of the cost of decorating Prime Minister Boris Johnson’s flat, lobbying scandals and related sleaze. Meanwhile, the Conservative government has got on with its ideological project of weakening parliamentary scrutiny and transferring public policymaking powers to unaccountable corporate elites. The latest evidence comes from the privatisation of the power to make accounting rules or standards.

In civilised societies, only Parliament has a democratic mandate to adjudicate on competing claims upon national income and wealth. However, following the legislation, parliament will have little or no say in such matters. Despite the rhetoric of “tacking back control”, the legislation privatising the power to make accounting rules was not voted on as it was introduced through powers secured by the government’s Brexit legislation which enable it to bypass parliament.

Under the umbrella of the discredited Financial Reporting Council, and its successor organisation the Audit, Reporting and Governance Authority, the government has created the UK Accounting Standards Endorsement Board. Instead of setting accounting standards, it will rubber-stamp international financial reporting standards (IFRS) formulated by another body known as the International Accounting Standards Board (IASB). In many ways, it is legitimising the current situation.

The IASB is an offshoot of the International Financial Reporting Standards Foundation, registered in the secretive US state of Delaware. The Foundation is funded by scandal-ridden accounting firms and big corporations. The US government does not accept accounting standards formulated by the IASB and retains its own institutional capacity to respond to scandals. In sharp contrast, the UK relies upon the IASB to deal with local scandals.

The IASB is colonised by big business. The failures of IFRSs are well-documented. For example, they enabled Carillion to show worthless contracts in its balance sheet. Assets such as goodwill were not amortised and enabled the company to overstate its profits. There has been no reform since, as the UK lacks the institutional capacity to put its own accounting house in order.

The Parliamentary Commission on Banking Standards, set-up to examine the 2007-08 banking crash, concluded that “flaws in IFRS mean that the current system is not fit for regulators’ purposes”. Yet banks and other regulated financial businesses continue to produce accounts in accordance with IFRS. At considerable public cost, the Prudential Regulation Authority modifies bank financial statements to conduct its capital adequacy and stress tests. It ignores items such as goodwill and capitalised software costs shown in bank balance sheets. The net result is that markets, investors and savers are given accounts which are different from the numbers that regulators consider to be credible. Both can’t be equally credible. The new legislation does not end that muddle.

The Endorsement Board is colonised by corporate elites. Individuals from scandal-ridden accounting firms and corporations are present on its board. No doubt it is tattooed on the foreheads of these corporate soldiers that they must act in the broader public interest, but the truth is that their subjectivity and understanding of the public interests is shaped by their business and professional interests. A diversity of views is necessary for consideration of broader social interests, but there is no one on the Board to represent the interests of pension scheme members affected by the accounting rules, workers facing wage cuts, or NGOs concerned about tax avoidance.

The legislation does not require the Endorsement Board to hold open board meetings. The government claims that the “board will be required to consult” but this consultation will be phoney as the priority is to endorse the standards developed by the IASB.

The producers of food and medicine are required to ensure their products do not harm consumers, but the same duty does not apply to the Endorsement Board. It does not owe a “duty of care” to stakeholders affected by its decisions.

Currently, the UK government is consulting on reform of auditing and corporate governance. Amongst other things, it focuses upon the liability of directors and auditors for issuing misleading annual accounts. If the accounting standards are deficient, the resulting accounts are bound to be deficient. However, the legislation exempts the board and its members from any liability arising from bad accounting standards unless someone can demonstrate that they acted in bad faith, an almost impossible task. In the absence of liability there are few, if any, pressure points upon the Board to act in the public interest. Its word will be the law. Parliament has been sidelined.

Corporations do not vote in elections but they govern our lives. Without much scrutiny, they have taken over large parts of public policymaking and accounting is just another example. Without a public backlash, this trend will accelerate and parliament will become just a rubber-stamping body.