Can the government's new review of the children's social care system fix it? 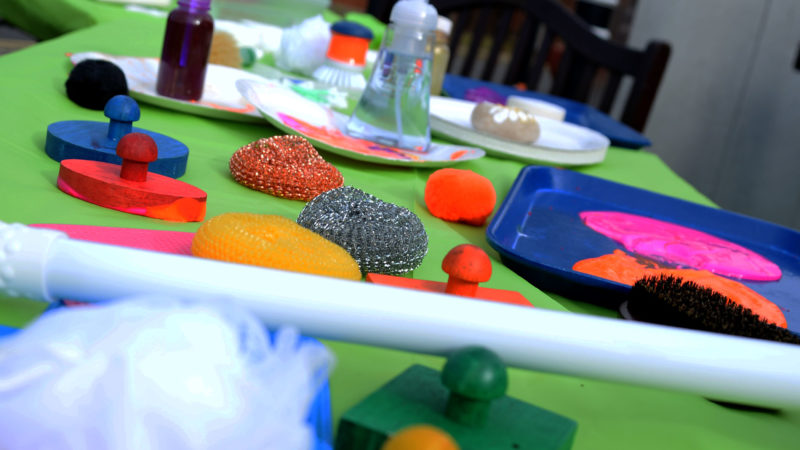 Rebekah Pierre is a journalist, author and former social worker specialising in social policy and gender.

The long-awaited independent review of the Children’s Social Care system, as promised within the 2019 Tory manifesto, was launched last week – news which, at a surface level, could not be any more welcome.

As a care leaver myself, who later trained as a social worker to prevent other children from being harmed by the system, I have first-hand insight into the deeply problematic and often traumatic nature of ‘care’.

When a child is taken into the care of the local authority, they are described as a ‘looked after child’ under the Children Act 1989. But reflecting on my experience of being placed into care as a teenager, I would hesitate to describe myself as someone who had in any way been ‘looked after’.

As a vulnerable 16-year-old girl, I was placed in an unregulated placement –a semi-independent setting with low-level supervision.

In reality, this was nothing more than a unisex hostel setting for 16-25-year olds, which was staffed by support workers. The environment was extremely intimidating. My room had prison-like bars across the windows, and I was often left with no electricity or food. The miniscule budget I was given to survive, even with a part-time job, left me in poverty.

Within days of arriving, my mental health deteriorated – not surprising, given the well-established correlation between housing and mental wellbeing. But the exit was no less painful – 2 years later, when I left for university, the transition support was virtually non-existent. I left with my belongings in bin bags and never heard from staff again.

I thought that training to be a social worker would mean I could make meaningful changes. However, navigating through an underfunded system, which has seen funding cuts of a third since 2010, whilst managing increasingly high caseloads, meant that letting children down was inevitable.

Finding nurturing, loving foster homes became increasingly challenging given national shortages (an issue exacerbated by the pandemic). And privatisation of care meant that local authorities had no choice but to use unregulated placements such as the one I lived in, despite the fact they bypass the need for OFSTED inspections.

It goes without saying that urgent reform is needed – yet the hope I initially had at the announcement of the review has all but faded. For a review to have impact, it must be fully independent. So far, the review is anything but.

The appointment of chair Josh MacAlister, who worked briefly as a school-teacher before founding Frontline – a fast-track social work course, has been met with concern across the sector. Frontline has received £45m in funding from the DfE – given such financial ties, it is impossible to conceive how he can remain autonomous and without bias.

The consequences of the review, which has been dubbed as a ‘once in a lifetime opportunity’ by MacAlister, are almost impossible to comprehend. In a system where care leavers are already more likely to end up in prison than in university, and twice as likely to die prematurely, there can be no margin for error. The harm and trauma endured by one child can transcend generations.

The importance of scrutiny and accountability over the next 12 months is crucial. The left must call for transparency at every turn, challenge every minute decision, and fight for outcomes which are void of any pre-existing agenda. The latter requires hypervigilance, especially given Macalister’s existing ‘Blueprint for Children’s Social Care’.

Now, more than ever, the left must be a voice for the voiceless children whose very lives depend upon the credibility of the review.