"Left Foot Forward has stepped up a gear over the past few years, and Joe has played a big part in this." 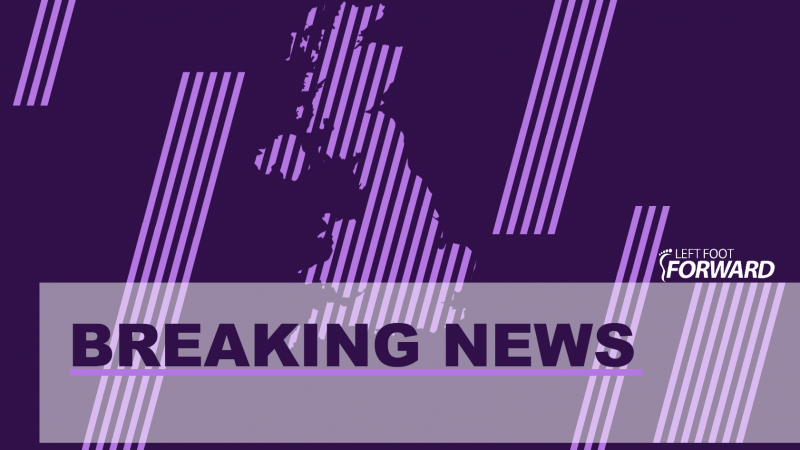 The LFF team has said a ‘massive thank you’ to Joe Lo, the site’s outgoing co-editor.

Joe started as a freelancer for LFF in 2018, before being promoted to co-editor in January 2020. Since starting he has written nearly 600 pieces for the site, as well as commissioning and editing hundreds more. He leaves at the end of March with a ‘gold standard portfolio’ of hard-hitting stories, joining a leading climate news site on a full-time basis.

Many of his features and investigations have been picked up by other outlets, including the Independent, Pink News, and LabourList.

Josiah Mortimer, LFF’s co-editor alongside Joe, said it had been a ‘delight’ to work with him over the past few years, modernising the site and putting it on our sound footing. “Joe’s eye for an original story and new angles has help propel LFF forward,” Josiah said.

“Since becoming co-editor he’s also played a really vital role boosting our fundraising and guiding the site’s editorial and strategic direction. LFF has become a people-powered outlet over the past few years, and Joe has played a big part in this. He’s also just been brilliant to work with on a personal level – he’ll be a great asset to ClimateHome,” Josiah added.

Bess Mayhew, who recently joined LFF’s Board, said: “Joe – thanks so much for all you have done. It’s been a pleasure getting to know you over the past few months.

“It seems you’ve made a huge difference to the success of LFF, both now and in the future. Best of luck in your full time role!”

Henry Tinsley, chair of Left Foot Forward‘s board, added: “Joe is a super journalist and editor who has done inspiring work for LFF. We’re truly sorry that he’s going, but wish him all the best in his exciting new job.

“Thank you on behalf of everyone at LFF.”