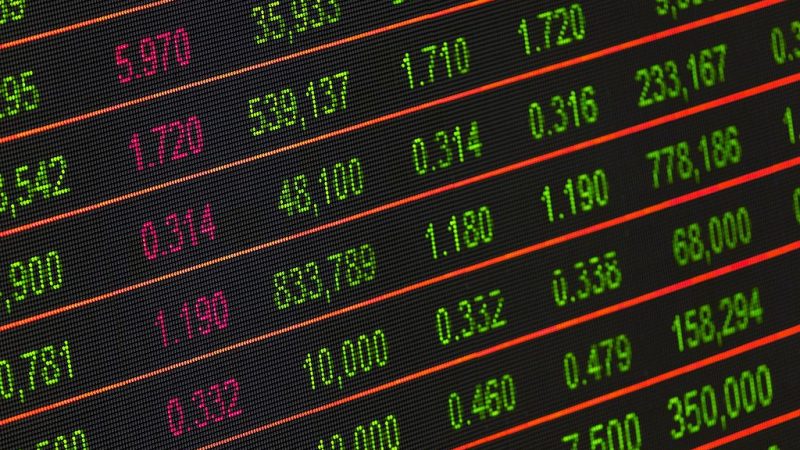 What kind of economic and social policies would the UK government follow in the post-Brexit world? Some clues are provided by this weeks’ report by Tory MP John Penrose.

The 69 page report is deceptively titled “Power to the People” and is full of neoliberal dogmas about deregulation, competition and cost-cutting, with gestures towards empowering consumers.

The major problem with the report is that it looks at the world through monochromatic neoliberal lenses and shows little concern about the impact of the prescribed policies on people’s lives.

Many a consumer would be persuaded by calls for greater competition and choice. However, that would require a radical restructuring of the market place. Banks and supermarkets would need to be broken-up, but Penrose does not recommend that.

Having more suppliers does not necessarily mean better choices. Most banks make excessively high charges for loans, overdrafts and other services. There is little difference between the costs and competition exists in name only.

Over the last three to four decades the government sold-off utilities, resulting in dozens of companies selling gas and electricity. In theory they compete, but in practice there is little competition and they all profiteer from rip-off charges.

The railways have been privatised and despite receiving billions in subsidies, the UK train fares are almost the highest per mile in Europe. The public cash lines the pockets of executives and shareholders and regulators remain ineffective.

Penrose urges the government to cut red tape and reduce regulatory burden on businesses. He should have spoken to Boris Johnson who at a stroke has increased bureaucracy. For example, the export of one-lorry load of fish now requires 71 pages of paperwork compared to just two before Brexit. Penrose does not recommend that the UK should rejoin the EU.

The report says: “The right kinds of pro-competition rules set standards so contracts can be enforced, staff aren’t exploited, our environment is preserved and products are safe to use, and they frame free markets to stop monopolies and cartels, so customers are in charge, rather than politicians, bureaucrats or company bosses”.

Even if the “right kinds” is found, it cannot dissolve the contradictions of capitalism where labour, the environment and consumers are treated as objects to be exploited. People may raze mountains, divert rivers and clear forests to welcome corporations, but they have no loyalty to any people, place or product and are off as soon as more lucrative opportunities arise. Companies don’t compete to increase employee, consumer and environmental welfare. Markets cannot check the race-to-the-bottom.

The idea of cutting red tape will find favour with neoliberals but each cut has a social cost. To understand that, one has to look at the reasons for regulations about the minimum wage, environmental rights, health and safety, gender and race equality, product safety, consumer rights, workers’ rights, money laundering, tax avoidance and much more. Many of the laws came about because too many corporations abuse their position and we can’t go back to the era of buccaneer capitalism.

Penrose is not keen on state subsidies, but fails to recognise that the patronage of the state is also a form of subsidy. For example, accounting firms have mobilised the state to erect barriers to entry into the audit market and are therefore able to collect monopoly rents. Banks rely upon the state for bailouts and an almost free supply (i.e. negligible interest rates) of their raw material in the form of cash. This form of state subsidy is ignored by the report.

Penrose wants the state to be a bulwark for big business. If so, what are those negatively affected to do? Just curl up and be quiet or would they take to the streets. Why should people bother voting for a political party or a government which nakedly engages in class warfare? A legitimation crisis would surely ensue. Penrose does not engage with problems of capitalism or the state.

Yes, red tape can be cut if businesses choose to be ethical, but many choose not to. Almost every day we read about corporate frauds, low wages, squalid working conditions, tax dodging, bribery and corruption. These issues cannot be addressed by deregulation or market capitalism.

Regulatory costs can be reduced by embracing a socialist agenda. For example, an equitable distribution of income/wealth can reduce pressure upon the NHS and welfare services, and may even deliver lower taxes. Well-fed and happy workers are more productive.

If Penrose really wanted to empower consumers and workers, he could have recommended the enrolment of worker and consumer elected directors on the boards of large companies to ensure that companies serve the long-term interests of broader stakeholders.

Employees and consumers could be empowered to vote on executive pay. This would enable employees and consumers to discipline executives who neglect employee welfare or persist in selling shoddy goods and services. However, industrial democracy and corporate governance reforms do not form any part of the report.

The Penrose report is an early warning of a post-Brexit neoliberal agenda which will deepen inequalities. The left needs to be ready with its response.