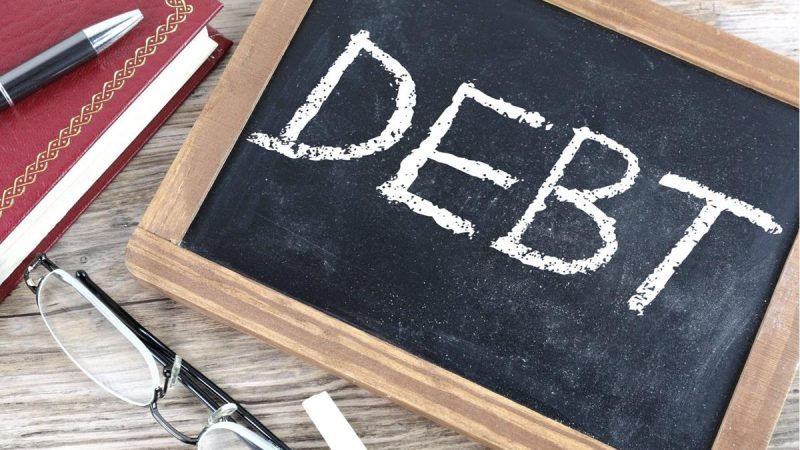 The British media has long been parochial to our cost. Greater exposure to the lives and experiences of others would benefit Britain – never more so than during the pandemic given all we could have learned from nations which have handled the virus better than us.

As a result we rarely hear of the impact of the pandemic on the world’s poorest. The number of people living in extreme poverty worldwide has fallen by more than 1 billion since 1999, yet part of this success is set to be reversed due to the pandemic. For the first time in 20 years, poverty is likely to significantly increase. ‘Covid-19 to add as many as 150 million extreme poor by 2021’ reported the World Bank last October. Those numbers will rise throughout 2021, all the more so as richer nations hoard limited vaccine supplies.

The ability of many developing countries to tackle the pandemic is severely limited by debt obligations. Financial support from the IMF and the World Bank is limited, leaving some governments with a choice between repaying creditors or funding health services. African countries will pay out more than $10bn to creditors in 2020 and 2021 alone.

According to Save the Children a failure to tackle the debt crisis will see child poverty rise from 307 million to 354 million. Millions more children will go unvaccinated while untreated killer diseases such as pneumonia, malaria and diarrhoea could reverse gains in child mortality.

This is the context in which MPs argued this week about whether to write off the debt of poorer nations to help them cope with the pandemic. The Commons’ International Development Committee called for the debt of developing countries to be cancelled. ‘Cancelling developing countries’ debt would provide much needed relief during this unprecedented time,’ they said.

Debt cancellation was once a signature policy of the Labour Party. Gordon Brown wrote off the debt of 25 of the world’s poorest nations in 1999 and later pushed the G7 to follow suit. In those distant days even the Conservatives agreed.

Brown is still a strong advocate of debt relief. In October he called for a global solution to prevent an imminent child mortality crisis, in part in response to data from the Johns Hopkins Medical School which showed that an additional 6,000 children could die every day from preventable causes as the pandemic weakens health systems and disrupts services.

Last April Labour’s international development spokesperson, Preet Gill, argued for debt cancellation for poorest countries amid the Covid-19 crisis. ‘It is unacceptable that some of the poorest countries are being expected to prioritise debt repayments over the safety of their citizens during the world’s worst health crisis in over 100 years,’ she said. ‘If we can ensure the most vulnerable people are protected overseas it will help us to quickly tackle this crisis. In the long run this will also protect people and front-line services in the UK.’

Yet Keir Starmer’s spokesman today rejected debt cancellation, saying ‘that’s not a policy of the Labour party…That’s not our policy.’ It is possible that the spokesman simply made a mistake; no one can be expected to know Labour’s policy inside out on every topic, all the more so given policy development is a work in progress as the party realigns.

If Labour’s view has shifted against debt cancellation it will mark an unwelcome sea change. Making the case for the value of aid and debt relief has been a hallmark of Labour for decades, most famously under Tony Blair, Brown and Clare Short in the New Labour Government that established DFID, which came to be seen as a global leader.

Labour’s commitment to aid became a clear dividing line with the Conservatives, whose decision last year to downgrade the aid budget from 0.7% to 0.5% of GDP was rightly denounced. The cut will ‘damage the UK’s reputation around the world’ and show that the UK ‘is no longer interested in fulfilling our responsibilities or leading on the global stage’ said Preet Gill.

If Labour has stepped back from its commitment to debt relief campaigners will fear that it is part of the party’s attempt to appeal to voters in the Red Wall, some of whom no doubt oppose aid spending. Doing so would be a political error – such voters would be unlikely to believe the party’s change of position and even if they did would stick with the party that just cut the spending they dislike. It would also alienate the majority of Labour’s voter base which believes in aid and the UK’s role as a force for good on the world stage.

Public opinion is in any case unlear. In the last 18 months major surveys have found that two thirds of British people both support keeping the 0.7% commitment as ‘a major priority’ and cutting it. Both cannot be true.

For Labour there is the bigger question of what Keir Starmer’s Labour Party wants to be. If Labour steps  away from its commitment to the world’s poorest – a commitment that has held through leaders from Blair to Corbyn – many will wonder at the leadership’s rationale. The commitment to aid has been of huge value in itself and as shorthand for the party’s commitment to decency, ethics and internationalist values.

‘Labour’s foreign policy will always be rooted in our values,’ said Starmer at the Fabian conference in mid January. ‘We’re proudly patriotic. And we’re proudly internationalist too. I believe that after a decade of global retreat Britain needs to be a far stronger and more confident voice on the international stage.’

Labour members and voters will find those words hard to square with a lost commitment to the world’s poorest through debt relief. Even if it believes that aid is unpopular among the public it will find that aping the views of focus groups will bring limited poll boosts.

Voters are not looking for a more competent Conservative Party with the same prejudices, jealousies and callousness to those in need. They are looking for an alternative, and for a party willing to stand up for its values and make the case for policies it believes to be right.

Mike Buckley is Director of Campaign Central and is a Labour adviser.