Only the SNP will put its left foot forward for the people of Scotland, writes the Scottish National Party MP. 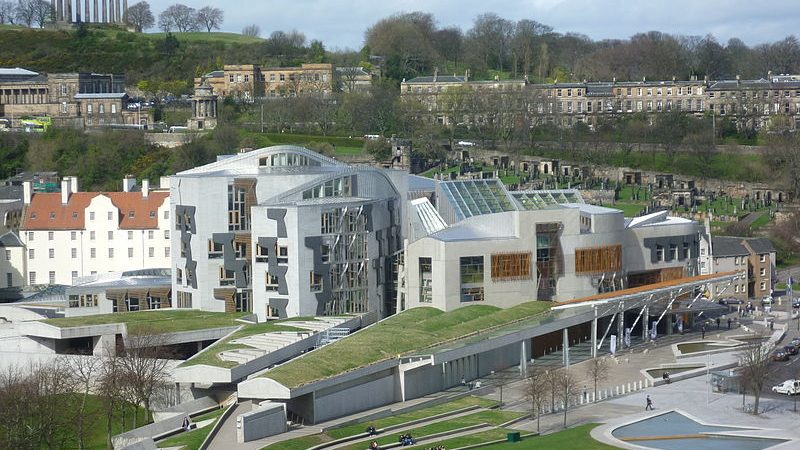 “Thousands of families of disabled children in Scotland have received an additional £200 to help heat their homes this winter. More than 13,000 families of a disabled child, on the highest rate care component of Disability Living Allowance for Children, have had a Child Winter Heating Assistance payment. These payments were made automatically using information provided by the Department for Work and Pensions.”

This update in December 2020, on an initiative by the SNP administration, is revealing. It is only one of a series of attempts, within the constraints of the devolution settlement, to counter the austerity imposed on the people of Scotland by successive Conservative governments, effectively unopposed by the Labour Party, which likes to style itself ‘leftist’ and which spends much of its efforts carping at the supposed failures of the SNP.

Particularly revealing, also, is the evidence here of a desire and an actual strategy, to make the process of meeting the needs of the vulnerable a dignified one based on a system that enables automatic payment. Contrast that with the horrors of outsourced assessments of disability payments preferred by the UK Government.

My purpose here is to offer facts showing that successive SNP administrations have acted in the interests of the poor and the vulnerable and that the SNP is Scotland’s party of the left.

Few in the SNP want independence only for its own sake but do so for a wide range of very good reasons, from protecting our NHS, through to more progressive taxation policies and on to a less aggressive foreign policy.

What Scotland can be, not what it has been, is what matters and greater social justice and equality must be at the heart of our ambitions for the future.

There can be no social justice without greater equality – and that’s not just a belief, it’s science too.

In 2009, Kate Pickett and Richard Wilkinson, two English researchers, wrote one of the most important books of recent times – The Spirit Level: Why More Equal Societies Almost Always Do Better.

In Europe, the UK is the most unequal and is becoming more so after the achievements in a period of improvement from 1945 to 1979 were then eroded by successive Conservative and Labour governments.

Scotland has not escaped this fate. Compared to the South of England, it has suffered more greatly. Tied to Westminster policies, we have seen the same problems identified by Pickett and Wilkinson get even worse.

Devolution, however, especially in the last decade or so, has created opportunities to address some of Scotland’s injustices and inequalities and we’ve had some positive effects.

Perhaps best known was action to redress one of the UK Government’s most notable and most revealing policy decisions. In 2013, the UK Government limited Housing Benefit and the housing element of Universal Credit for working-age council or housing association tenants if they were considered to be under-occupying their homes. This became known as the ‘bedroom tax’ and the Scottish Government fully mitigated it, spending £52 million per year.

Since then, there have been many more attempts to counter the instinctive tendency of a Conservative government to punish the poor.

The SNP has consistently shown that it is a party of the people, working to make Scotland a fairer and more equal country.

The only way we will fully achieve this is by becoming an independent country adopting forward-looking, inclusive ambitious political policies. Let’s put that left foot forward for the people of Scotland.

Allan Dorans is the Scottish National Party MP for Ayr, Carrick and is a Shadow SNP Spokesperson for Foreign Affairs.