Labour needs more than a Big Tent to win in 2024 - it needs a whole campsite, a new report finds. 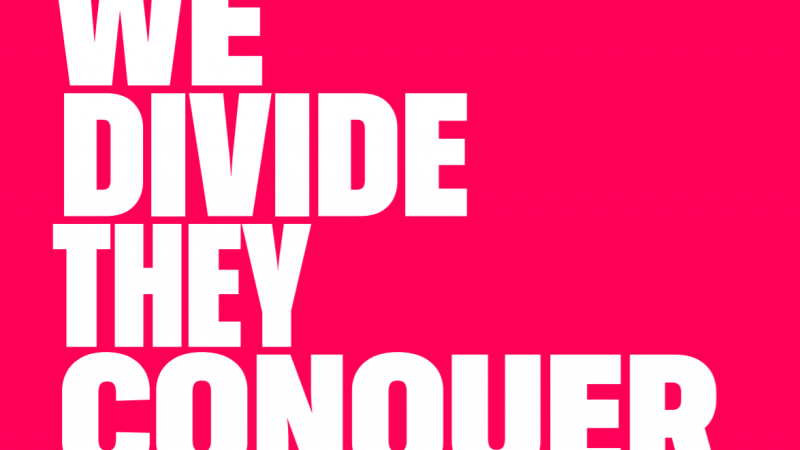 The Tories have been in office for a long and miserable decade. Progressive parties have suffered four defeats in a row.

Many of the advances the last Labour government put in place have been undone. The General Election a year ago was so bad it looks entirely possible that we could be talking about just that: the last Labour Government.

This was the inspiration behind Compass’ latest report We Divide, They Conquer: If Labour struggles to win alone, what is to be done? In it, we wanted to explore exactly how high Labour’s “mountain to climb” could be, and propose an alternative to the doomed “one last heave” approach to winning (but more often losing) elections.

This scenario also assumes that Labour can make a big comeback in Scotland. Discounting Scottish seats leaves Labour needing an unprecedented uniform swing of 13.8%, and winning all 124 seats would require constituency swings of as high as 15%.

And all this is before we consider that the findings of the next constituency boundary review are set to be put in place before the next General Election, and look set to hurt almost every party except the Conservatives.  (Image source: Electoral Calculus)

Our report did find one glimmer of hope, though. A uniform swing of only 3.2% away from the Conservatives would be enough for them to lose their majority. What’s more, the Liberal Democrats came second in 80 Conservative seats in 2019, of which 10 would require a constituency swing of less than 3% to flip.

So, the electoral calculus shows that Labour can’t win alone, and that fighting a phoney war with the Liberal Democrats leads to missed opportunities across the country.

What can we do? Some say Labour could go for a 1997 type Big Tent approach, but that is neither desirable nor feasible in 2024. The benign economic and climate conditions of the mid 1990s no longer exist, the country is more polarised and the electorate more fluid. One Big Tent is not enough. It will take a campsite, with many multicoloured tents clustered around the campfire of shared values to pull off a victory for a political purpose next time.

In spite of all these challenges, there are real opportunities out there to do serious electoral damage to the Conservatives in 2024 – but only if we work together.

Cooperation under FPTP – an adversarial, winner-takes-all system – will not be easy. Political parties are tribal, and we need to respect that. But it is the “Open Tribe” that adapts, thrives and survives in a future that will increasingly be negotiated not imposed.

This is the rich soil of practices, principles and policies in which transformative cooperation can take root, such that when the party leaders are ready to talk, the digging and the planting has been done.

We have three years to get it right – maybe less. We have to start now or face yet another Tory term from which progressives may never recover. Each year we spend out of power, people forget the difference a progressive majority can make. We need to remind them – and show why it’s worth working for. This will take all of us.

Grace Barnett is a project assistant at Compass, and a member of the Labour Party.