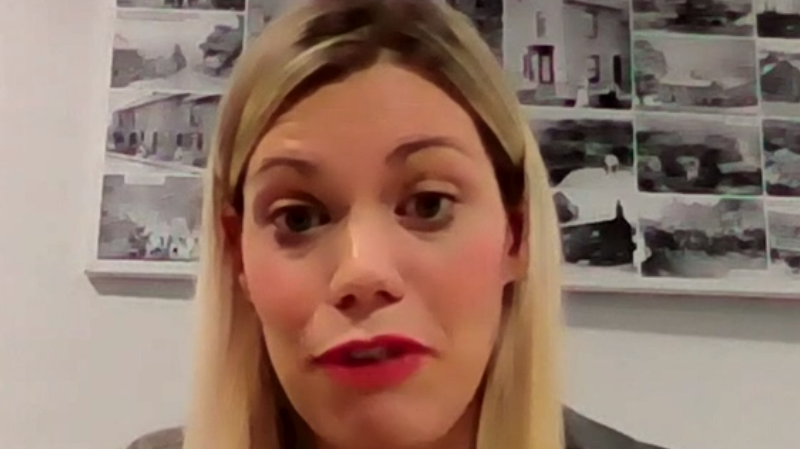 The Conservative MP for Penistone and Stocksbrige has wrongly claimed that a civil servant’s report did not find that Home Secretary Priti Patel had bullied staff.

Miriam Cates told the BBC: “We need to be very clear that the report has not found bullying behaviour. I think it says that she didn’t always treat civil servants with the considerstion she should have done which may have led some of them to have felt they had been bulled – but there’s certainly no evidence of intentional bullying.”

In fact, Sir Alexander Allan’s report said: “[The civil service] defines bullying as intimidating or insulting behaviour that makes an individual feel uncomfortable, frightened, less respected or put down. Instances of the behaviour reported to the Cabinet Office would meet such a definition.” The report found Patel had shouted and swore at staff.

Allan’s report went on to say that Patel had breached the ministerial code. Despite this finding, Boris Johnson has claimed she did not breach the code and allowed her to continue in her job. Shortly after this decision, Sir Alexander Allan resigned.

When questioned about this, Cate said that she didn’t know why Allan resigned and that Boris Johnson had taken into account Allan’s report.