The Tories are trying to dodge scrutiny of sweeping legislative changes, writes Dick Newby, leader of the Lib Dems in the Lords. 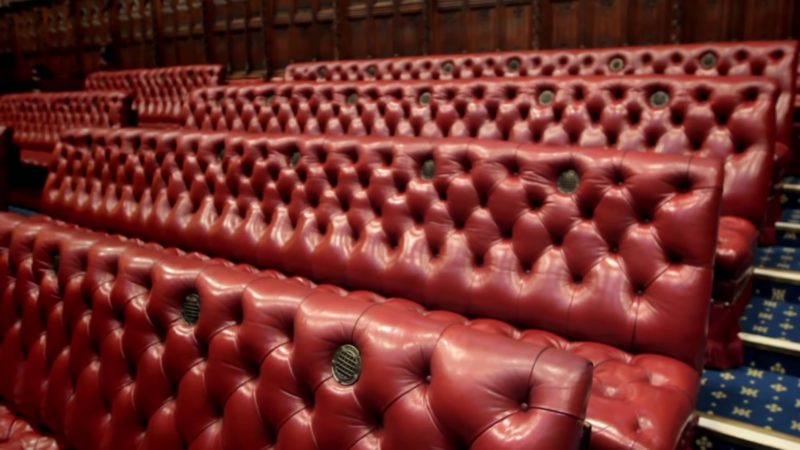 As the House of Lords returns from the summer recess, we are faced by an avalanche of legislation which is vital to deal with the pandemic, prepare for Brexit and begin to catch up on the backlog of legislation in all other areas of public policy.

Much of the legislation appears to have been drafted in haste, and as a result resorts to handing ministers many key policy-making powers via regulations (technically “statutory instruments (SI)” or ‘secondary legislation’). This approach has two principal flaws.

First, it means that it is impossible to know when passing a Bill what the Government actually has in mind. In many policy areas, the detail of how something will work in practice will be filled in secondary legislation.

Secondly, the process for dealing with secondary legislation in Parliament is completely inadequate. In both the Commons and now the Lords, the maximum time which can be spent on a debate on a statutory instrument is 90 minutes, irrespective of how wide-ranging its powers might be. Given that the vast bulk of Covid-19 legislation is in the form of SIs, this is a particular problem.

Furthermore, SIs cannot even be amended. They can only be approved as they stand – or be rejected entirely. The fact that the convention is that SIs are not voted down makes things even worse. Over the past 75 years only a handful of SIs have ever actually been rejected. In context, the Government laid nearly 600 Brexit-related SIs in the 2017-2019 session.

It is an irony that a Government which has promised the British people that leaving the EU will return sovereignty to the UK Parliament is in effect seeking to govern using a mechanism which denies effective Parliamentary control.

What then should be done?

It is no use railing against the system, because it’s not going to change under this Government.

What we can do where we think it’s justified, is either vote against the SI, or although we can’t amend it, we can attach conditions to its implementation (however these are not legally binding).

The last time that the Lords did this was in 2015, when an SI limiting tax credits had conditions imposed – following a proposal by Labour Peer Baroness Hollis – which resulted in George Osborne withdrawing the proposals altogether.

The argument against the Lords taking such action is that, as an unelected House, we need to mind our Ps and Qs or else we’ll be reformed. For Liberal Democrats this is an opportunity, not a threat. The Lords needs to be reformed on a democratic basis. And the Government stuffing it with dozens more Peers in the coming weeks only makes the case for reform stronger.

However, this Conservative Government believes that the current House of Lords with its current powers is preferable to a reformed one. So, it must therefore logically accept that we can legitimately use the powers we have to their full extent.

Logic of course is often missing from the calculations of this Government. But in this case, they may have to suffer its consequences.

Dick Newby is leader of the Liberal Democrats in the House of Lords.