Companies are taking advantage of a government scheme to rake in more shareholder profits - leaving workers in the lurch. 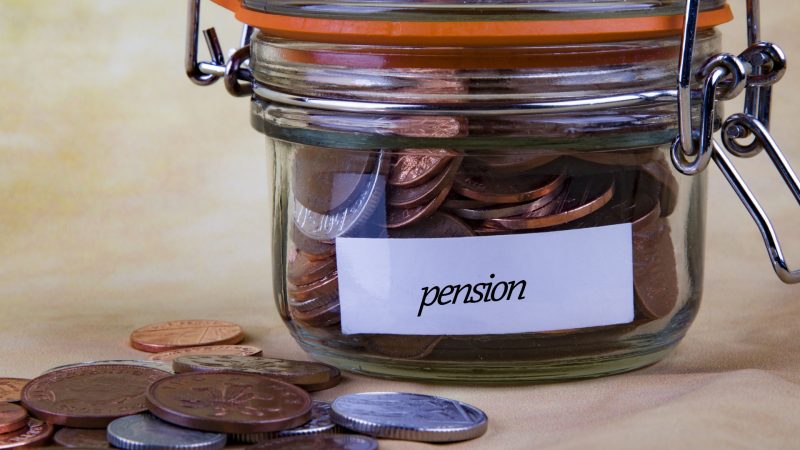 A former pensions minister has warned that insolvencies caused by the coronavirus pandemic could pose serious challenges to the operations of the Pension Protection Fund (PPF), which bails out pension schemes with deficits.

Coalition minister Steve Webb says it could threaten the pension rights of thousands of current and former employees.

In the 1990s, most pension schemes had surpluses. Rather that retaining them for a rainy day or using them to boost employee pension rights, many companies took pension holidays, i.e. did not make the agreed contributions to the scheme.

But when schemes reported deficits, many employers were slow to address them. Insolvency of employers left employees in the lurch because pension schemes rank as unsecured creditors. They may receive something from the proceeds of the sale of the assets of the bankrupt business only after secured creditors have been paid. In most cases, pension schemes receive next to nothing. Hence the vital role of the PPF.

The bailout is restricted to 90% of the pension obligations for employees below the retirement age. Others may receive 100% compensation, subject to a cap. The PPF is funded by levy on pension schemes. Over the years, a number of pension schemes have been rescued, and currently, the PPF manages £32bn of assets on behalf of 249,000 members.

The PPF was designed to help employees but has also given rise to moral hazards. Directors can ignore pension scheme deficits with the full knowledge that PPF will pick-up most of the tab.

In 2018, Carillion collapsed and left a pension liability of around £2.6bn, affecting the pension rights of 27,000 pension scheme members. The directors chose to pay record dividends and high executive remuneration, partly funded by the neglect of the pension scheme. The PPF bailed out the scheme.

Bernard Matthews, a well-known UK poultry company, was bought out by Rutland Partners, a private equity group. Its usual business model is to make a small investment in equity and load the company with debt, often from offshore affiliates. This model was used at Bernard Matthews. Rutland controlled the shares and hence appointed directors. It had a secured loan, bearing a 20% interest rate, as well i.e. in the event of bankruptcy it would need to be paid first. The company had at least £17.5m deficit on its pension scheme.

In 2016, the directors decided to sell the business through a pre-pack administration. However, they only sold assets of the business – dumping the liabilities, including the pension scheme deficit. Miraculously, the sale of assets generated sufficient funds to pay-off secured creditors and left little for unsecured creditors.

The House of Commons Work and Pensions Committee asked the buyer, Boparan Private Office, why it did not buy the entire operation i.e. assets as well as liabilities – which would have protected employees and other others unsecured creditors. Boparan Private Office (BPO) replied that it “made an offer to buy the whole share capital of Bernard Matthews (which included all assets & liabilities including pension liabilities), but this offer was rejected by the owner Rutland Partners.

“The offer was sufficient to repay the bank (first charge) and by acquiring the share capital, Boparan would have taken on the Pension Liability, but Rutland Partners would not have received full repayment of their loan notes and interest and we assume this latter point is why the offer was rejected.”

Bernard Mathews became another case for the PPF. Full details of the damage caused by these kind of pre-pack administrations are not known, but a 2017 study estimated that £3.8bn of pension liabilities had been dumped on to the PPF. This also increases the levies that sounder pension schemes have to pay to the PPF.

The looming pension crisis is not just due to coronavirus, but also to poor corporate governance. In the absence of worker-elected directors on boards, there is little pressure on companies to address pension scheme deficits. Company law needs to be changed.

Companies with pension scheme deficits should not be allowed to pay dividends without approval from the Pensions Regulator.

Directors’ duties contained in Section 172 of the Companies Act 2006 must be changed to ensure that they owe an equal duty of care to all stakeholders.

If To prevent dumping of pension liabilities by private equity and others, insolvency law must be changed. If we want to avoid an ever growing pensions crisis, pension schemes must rank as a ‘priority creditor’ to be paid before secured creditors.