But they still plan to go ahead with the cuts in September. 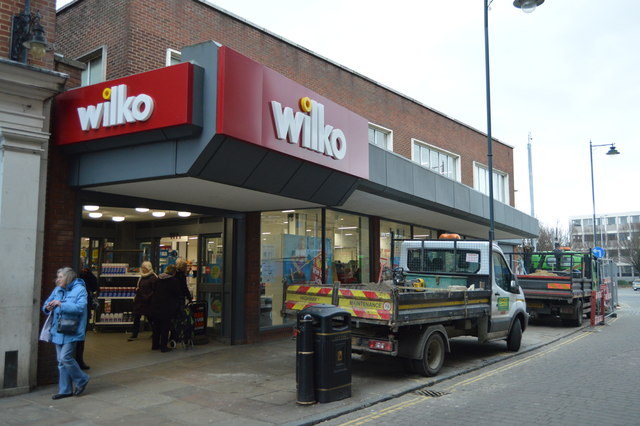 The Wilko chain of homeware stores has postponed its planned cuts to workers’ sick pay after a campaign by trade union GMB and public criticism on social media.

Wilko’s sick pay cuts have been postponed from April until September after the company said that “now is not the time”. The GMB union will continue to campaign against the cuts.

Wilko have said that their business suffers because lots of its workers say they’re sick when they’re not. To address this, they plan to only give company sick pay to employees who’ve been working there for more than a year. Even these employees will only be allowed company sick pay once a year.

Without company sick pay, employees will have to fall back on statutory sick pay, which is just £94.25 a week. To be eligible for this, you have to have been sick for four days in a row.

Gary Carter, GMB national officer said these cuts would push hard-working employees into poverty if they are sick and would lead to other workers coming in when they are sick.

As the coronavirus outbreak drew focus onto the dangers of working when sick, Wilko also attracted criticism from the public on social media.

Wilko responded to this criticism by saying: “We’re saddened to see people who don’t know the extent of care we’re offering our team members asking people to ‘block wilko’. This is irresponsible at a time when our loyal and hardworking team members are pulling out all the stops to ensure families across the UK can buy the essentials they need for their homes during these extraordinarily challenging times. We think we should all be supporting each other and sticking together.”

Speaking before the lockdown announcement, a Wilko spokesperson told Left Foot Forward that it has been deemed an “essential retailer” and so will remain open.