Which pre-election promises will they break next? 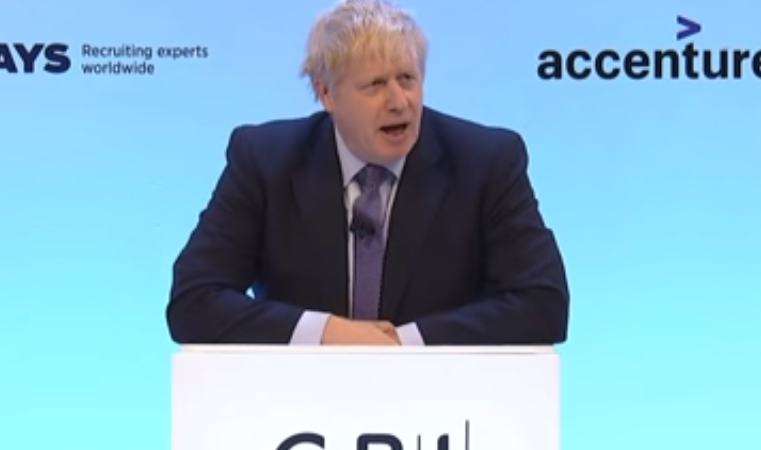 The Chancellor of the Exchequer Sajid Javid has resigned from government today, reportedly over concerns of interference from Johnson’s chief adviser Dominic Cummings.

Like a jilted lover, Johnson’s spin machine are now likely to be briefing ‘I never liked him anyway and I’m better off without him’ in order to limit the damage from the chaos.

So it’s worth remembering the glowing terms Johnson used about Javid before the election.

In the video below, he tells a Daily Mail reporter: “I’m going to give you an absolutely categorical assurance that I will keep Sajid Javid as my chancellor. How about that? I think he’s a great guy and he’s doing a fantastic job and I’m proud to count him as a colleague.”

While technically Javid resigned rather than being sacked, Johnson reportedly said that, in order to stay on his role, he would have to sack his advisers.

Having already put up with one adviser being sacked without his say-so back in August, it seems Javid grew a backbone and said ‘no’.

So he was effectively forced out by Johnson and Dominic Cummings. Which election promises will they break next?