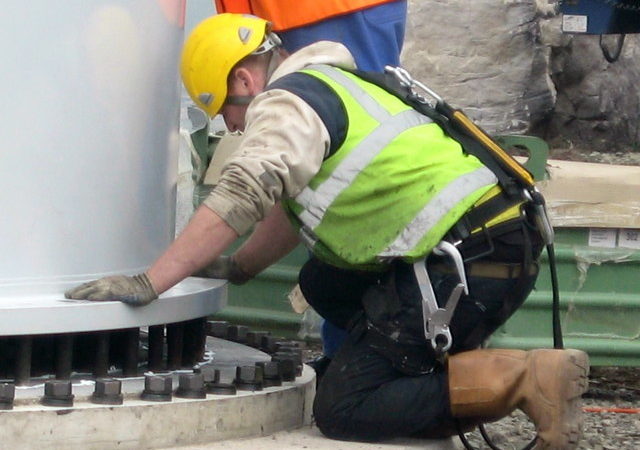 The government’s new points-based immigration system is designed to severely limit the number of migrants able to enter the UK in search of work.

In a BBC interview, Home Secretary Priti Patel explained how there are ‘over 8.45 million people in the UK who are economically inactive’ who businesses will be encouraged to invest in, as the UK shuts out low paid and unskilled migrant workers.

And yet – an Office for National Statistics (ONS) report suggests that the overwhelming majority of this 8.45 million are students, sick people and people in retirement. In fact less than 50,000 describe themselves as ‘discouraged workers’.

The reality is that unemployment isn’t currently the pressing issue that Patel’s comments suggest it is. According to a separate ONS report, the UK employment rate is at a record high of 76.3%.

Another ONS report suggests that there are currently 805,000 vacancies in the UK – significantly higher than at any time between 2001 and 2017.

Patel’s talk of toughening migration to help the UK’s ‘economically inactive’ plays into the tabloid myth that the UK faces a job shortage crisis.

It ignores the real cause of people’s frustration: how common poor quality employment and in-work poverty is.

A recent Institute for Fiscal Studies report makes clear the fact that the declining quality of employment is a bigger issue than the employment rate. It suggests that the in-work relative poverty rate in the UK has risen by almost 5 percentage points over the last 25 years.

A recent report issued by the Joseph Rowntree Foundation similarly suggests that 56% of people living in poverty now have full time jobs, compared with 39% 20 years ago.

Toughening migration laws will undoubtedly add more unskilled and poorly paid jobs to the already high number of job vacancies in the UK. It is unlikely, however, to solve the more pressing problem of in-work poverty, poor wage growth and precarious employment.

At the same time, Patel’s new points-based immigration system will undoubtedly damage the many UK industries reliant on migrant workers. This explains the chorus of disapproval from the Royal College of Nursing, the National Farmers’ Union and the Food and Drink Federation.

In the context of weak growth in recent years, the labour shortages that this policy will bring about seem more likely (ironically) to add to the causes of frustration that have led to anti-migrant rhetoric than to solve them.

It looks likely that the economy will continue to flounder and job satisfaction will continueu to diminish. So, once the immigrant scapegoat has been slaughtered, who will the Conservatives and the tabloid press find to blame?