Labour say we need to plant billions not millions 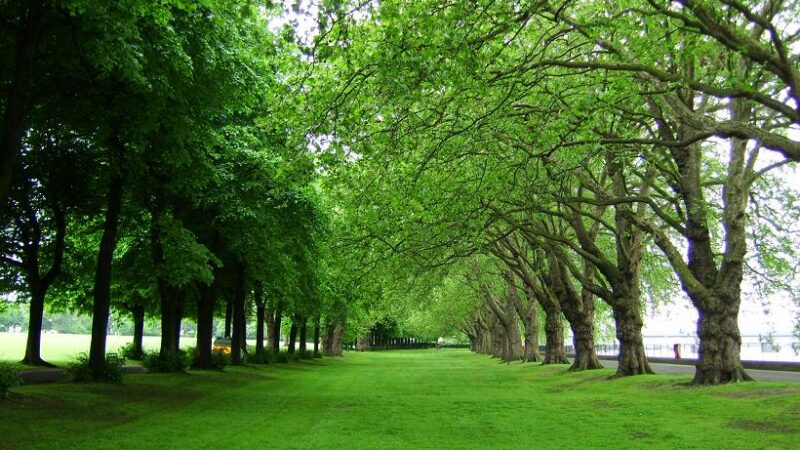 Labour are quizzing the Tories about their current tree-planting strategy, which they have deemed is grossly inadequate.

MPs have questioned Tory Environment Secretary Theresa Villiers because they feel the government’s current plans do not go far enough.

The practice of offsetting carbon emissions through various tree planting schemes is a policy being adopted by governments around the world.

But Labour say it’s not enough. Their spokesperson said billions of trees needs to be the target, rather than just millions.

Ms Villiers said the Environment Bill contained “important changes to the planning system” which was aiming to encourage investment in changes like tree planting.

And in response Shadow Environment Secretary Dr Alan Whitehead asked Ms Villiers if she accepted that the main reason for planting trees during this climate crisis is to provide a carbon sink.

Dr Whitehead continued that, to this end, 123, 500 acres needed to be planted a year.

He went on to push the Environment Secretary further, asking her if she agreed that totally failing on the current aim of planting 11 million trees, missing it by 71 per cent, was tiny and “almost amounted to greenwash”.

It pushed Ms Villiers to publicly agree that the whole country needed “to step up massively our tree planting”.

She added that the government was determined to do so.