Are the Tories using threats against the BBC's funding to make it more pliant? 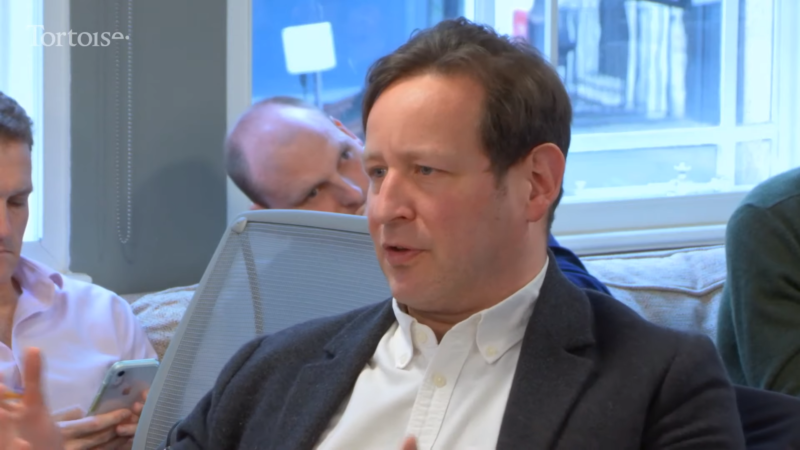 A former Culture Secretary has admitted how threats of cuts to the BBC are used to by governments to steer the public broadcaster.

At an event on the future of the BBC, by media organisation Tortoise, former culture sec Ed Vaizey told the audience:

“One of the reasons I supported the licence fee freeze in 2010 was I took the view that you can’t impose reform on the BBC from above, the only way to make the BBC more efficient and reform itself is to give the BBC less money. That is to me the only lever you have if you think the BBC has become too bloated.”

Vaizey – no longer an MP – was Minister for Culture, Communications and Creative Industries, from 2010-2016, with responsibility for government negotiations over the licence fee and in the run up to the BBC’s Charter renewal in 2016.

While the Tory politician defended the existence of the BBC, his admission on Tuesday comes amid growing briefings against the broadcaster, with Number 10 sources telling the Sunday Times recently that the licence fee would be abolished altogether – a threat that would destroy the BBC as we know it.

The government have launched a consultation on decriminalising non-payment of the licence fee – a change which would cost the organisation an estimated £200m per year, described as a ‘sham’ by the National Union of Journalists (NUJ).

“Ed Vaizey’s view is entirely contradictory. Freezing the licence fee is an imposition from above. If public service broadcasting is to survive then it must be adequately funded.

“Legislators should have the will and courage to provide the BBC with the resources to make quality programmes. There is no indication that that current government has any goodwill towards public service journalism. On the contrary there are worrying indications of a hostility towards journalists. The concept of achieving reform by depriving an organisation of resources is yet another dishonest defence of an undermining of the BBC.

“The BBC should not be subjected to pressures from whoever is in government at any one time. The current sham consultation into whether non-payment of the licence fee should be decriminalised is a classic example of governments interfering in our much loved institution just 5 years after a previous review found that things should be left the way they are.”