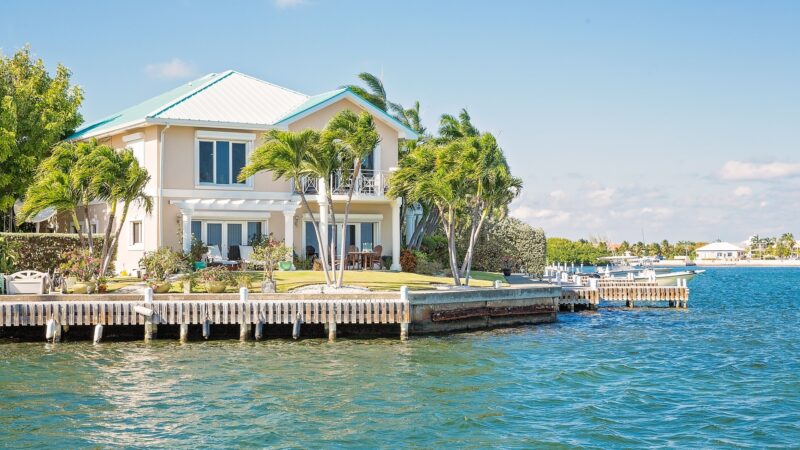 In advance of the upcoming budget, we at Tax Justice UK asked voters for their views on a number of tax changes. Rumours suggest the Treasury is considering increasing certain taxes on wealth; our research finds that many of these ideas would be popular with the public.

We discovered strong support for income from wealth being taxed at the same level as income from work. One participant put it succinctly: “Why should someone who is working hard to stay on the breadline pay more tax than someone who makes all that money from shares?”

Changing this would involve increasing capital gains tax. A YouGov poll we commissioned last year with Oxfam found that almost 70% of respondents backed this.

There was more qualified support for reducing the generosity of pension tax relief for higher earners and adding bands onto council tax for the most expensive homes. People also expressed anger at tax dodging by companies and individuals.

Many of the voters we spoke to feel abandoned by politicians. There were repeated demands for government investment and no one called for tax cuts. As one person in Blyth said: “Public services are falling apart on a massive scale. Austerity has shafted the North-East.”

Boris Johnson’s new voters were on the whole deeply conflicted about voting Conservative, with Brexit playing a big role. But they also expected to see real change in their communities.

Yet one of the most striking results for us was that respondents in our survey largely rejected messages critical of the wealthy.

In 1999, a then-senior Labour politician Peter Mandelson reportedly said he was “intensely relaxed about people getting filthy rich as long as they pay their taxes”. This quote was widely used to criticise New Labour for failing to take excessive wealth seriously.

However, in Wrexham in 2020 one person had this to say: “Is it OK to have billionaires? Yes, good on them; if you have worked hard, you are entitled to it.”

Our full February 2020 report on attitudes around public spending, wealth and tax is here.

Other new research, from Loughborough, Birmingham and the LSE, suggests that many people associate wealth with security.

Why might this be – and what can be done?

We live in a country where access to housing is precarious, people have high levels of debt and there are doubts about the generosity of the welfare state. Given this context, it shouldn’t be a surprise that people see accumulating wealth as key to looking after themselves and their families.

Countries like Germany, with much better social security systems, actually have higher levels of wealth inequality than the UK. This could be because middle-class Germans don’t feel the need to build up their own wealth to support themselves.

So where does this leave those of us who believe in better public services, funded in part by a more progressive tax system?

As mentioned our research also indicated that people are open to arguments about increasing specific taxes on wealth, especially if the current approach is seen as unfair. People often make a distinction between earned and unearned wealth.

So there’s more we can do to tell the story of how many rich people acquired their wealth through luck, rather than hard work.

We need to challenge the sense that the status quo is inevitable. Progressives need to do a better job of persuading people that increased government investment can provide greater security.

We held focus groups in newly Conservative seats in traditional Labour heartlands, such as Blyth Valley and Wrexham, as well as London, Long Eaton and Reading. This method is good for depth of discussion — and we’ll be following up with a big poll after the budget to test the results with a wider national audience.

Whoever becomes the new leader of the Labour party should listen to voters; it’s not enough to hope that bashing the rich will convince voters to support the party. Instead, Labour needs to find new ways to make the case for reform.

Robert Palmer is an executive director at Tax Justice UK.