Fact checkers have repeatedly reprimanded the Conservatives in this election. 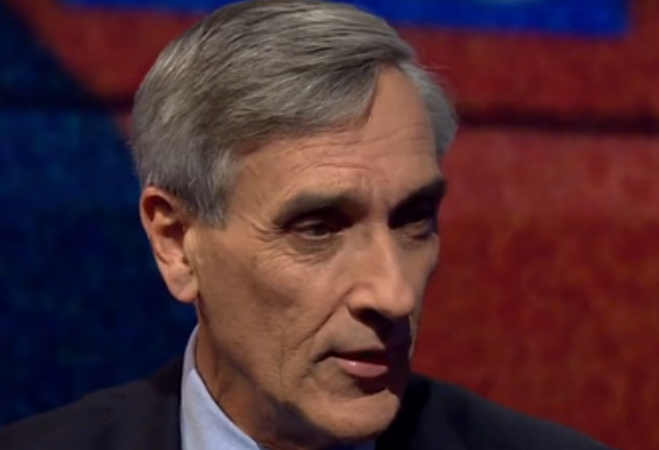 The Conservative MP for Wokingham John Redwood has claimed that “the introduction of so-called professional fact checkers is corrosive”, according to the Evening Standard.

Independent fact-checking organisations like Full Fact have criticised the Conservative manifesto and claims made by Tory MPs on the campaign trail.

Full Fact have said that the Tory manifesto’s 50,000 nurses claim is flawed – as they aren’t all new, it doesn’t say when they’ll be trained by or how they’ll be paid for.

The Conservatives claim that they will build 40 news hospitals has also been criticised – as they have only commited funding to upgrade six and to study upgrading 34 more.

Full Fact have also criticised claims made by Dominic Raab, Priti Patel and the Conservative Party on Twitter that Labour would introduce “open door immigration” from across the world. That is not Labour’s policy.

Full Fact have also said that Johnson’s claim that his deal would “get Brexit done” is simplistic. Passing the deal would lead to trade talks with the EU which would take at least until the end of 2020.

Another false claim disproved by Full Fact is Sajid Javid’s claim that homelessness has fallen under the Conservatives. In fact, it has risen.

John Redwood and Dominic Raab are both at risk of losing their seats – in Wokingham and Esher and Walton respectively – to the Liberal Democrats.

An Esher and Walton poll in late November had Dominic Raab just a five-point lead over the Liberal Democrats.