She used the same racist phrase that Prince Andrew is alleged to have used. 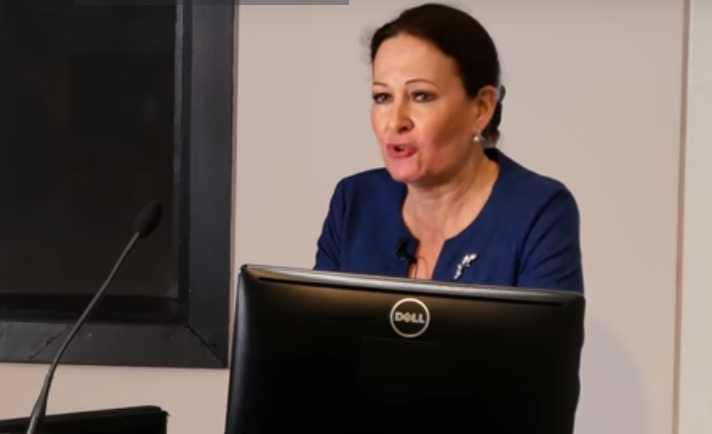 A local Conservative Party in Devon has re-selected Anne Marie Morris as its parliamentary candidate – despite her having been suspended from the party for five months for using the n-word.

In the summer of 2017, Morris was recorded using the phrase “[n-word] in the woodpile” at an event at the East India Club.

When she made the remark, she was sitting alongside Tory MPs Bill Cash and John Redwood – neither of whom said anything about the phrase.

Morris apologised and was suspended by the then prime minsiter Theresa May but was taken back into the Conservative Party five months later.

She then applied to be the party’s candidate in Newton Abbott again at the 2019 election and the local party’s executive officers – all of whom are white – accepted her application.

In May 2018, he said that “the crisis in education was due entirely to non-British born immigrants and their high birth rates.”

Morris’s words have been the focus of renewed attention after Prince Andrew was accused of using the phrase in a meeting with government adviser Rohan Silva.

Morris won roughly 17,000 more votes than both the Labour and Liberal Democrat candidates at the 2017 election – after UKIP refused to stand against her.